How David Price Continues To Help Dodgers Despite Not Being With Team - NESN.com Skip to content

David Price may not be with the Los Angeles Dodgers after opting out of the 2020 Major League Baseball season, but he’s still contributing to the team.

The left-hander spoke to The Athletic’s Ken Rosenthal and revealed what his days are like now that he’s not traveling with the Dodgers. Price watches baseball — a lot of baseball — while also staying in contact with his teammates and coaches.

“I?m watching the games, first pitch to last,” Price said, via Rosenthal. “If I see anything, I try to let our people with the Dodgers know. I have no problem doing it. I enjoy doing it. Even if they don?t ask me to do it, I?m still going to do it. I guess for me it?s kind of a way to feel a part of the team.”

Price, as you probably know by now, was traded to Los Angeles from Boston as part of the Mookie Betts deal. He won’t make his debut in Dodger blue until 2021.

And even though he’s not there in person, Price clearly is making an effort to still be there for his new teammates. 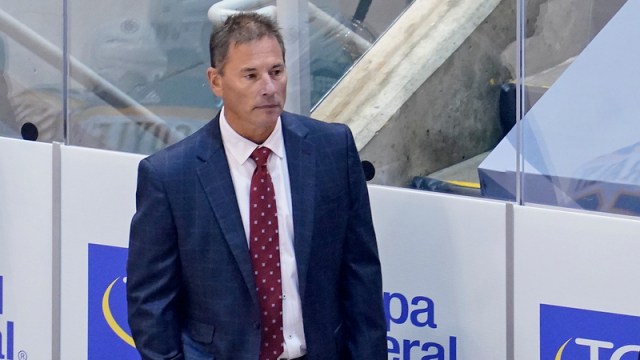 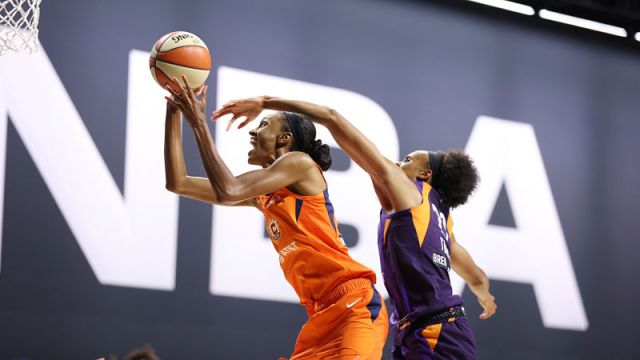