But someone needs to take on the unenviable assignment Sunday when Waller — who plays like a created character in “NFL Madden” at 6-foot-6, 255 pounds with wide receiver speed — and the Raiders come to Gillette Stadium to face the Patriots. And one person who could potentially do it is 6-foot-4, 212-pound 2019 second-round pick Joejuan Williams, who played 27 snaps in Week 1, primarily matched up on Miami Dolphins tight end Mike Gesicki.

“When you have tall guys at the corner position, sometimes a lot of them can’t run or if they can run, then they don’t have good hips and Joejuan has both,” Patriots veteran safety Adrian Phillips said Wednesday afternoon on a video conference call. “That’s why he’s out there. So, him being able to be that tall, that physical, that fast and being able to stick with those guys is a real asset to the defense. It makes the game plan a lot more manageable. I won’t say easier because it’s the NFL, but when you have a guy like that can cover those tight ends. It makes it a lot more manageable.”

The Patriots tried and ultimately failed to recruit Talib back to New England to cover tight ends this season. New England already faced Gesicki and Greg Olsen. They still have Waller, Travis Kelce, George Kittle, Mark Andrews, Noah Fant, Hunter Henry, Tyler Higbee and Chris Herndon, among other talented tight ends, on their upcoming schedule. Basically, if a tight end is owned in your fantasy league, then he’s probably facing the Patriots this season.

That could be one reason why the Patriots moved Williams to safety with a focus on covering tight ends this summer.

“He moves well, he?s got good quickness for his size and his length,” Belichick said Wednesday about Williams. “He’s a good tackler. He can play strong with the line of scrimmage and he does a good job matching routes down the field.”

Waller is so fast that the Patriots could even put All-Pro cornerback Stephon Gilmore on the big tight end when he splits out wide. It wouldn’t be surprising to see rookie safety Kyle Dugger, who ran a 4.49-second 40-yard dash coming out of Lenoir-Rhyne, also get some reps against Waller.

“You watch him on film and honestly, I feel like the film really doesn’t give him justice as far as how fast he’s moving,” Phillips said about Waller. “Guy’s running like a 4.4 and then they move him to tight end, so he’s primarily matched up on safeties and sometimes linebackers. Sometimes those guys have no shot just because he has everything in his bag like a wide receiver and he’s able to still be physical at the top of the route and then run away from you. He’s a great target for those guys and they utilize them real well.”

Phillips and the Los Angeles Chargers did a nice job neutralizing Waller in two matchups last season. Waller caught seven passes for 77 yards in two games against the Chargers in 2019. Waller managed 12 catches for 103 yards Monday night against the Raiders.

So, how did the Chargers do it?

“We just knew where he was, and we knew what they were trying to feature with him,” Phillips said. “And we took that away from them. So, we made them play, basically, without him, because we just tried to focus on taking him off the field.”

That’s what the Patriots will have to do too, whether it’s Williams, Gilmore, Dugger, Phillips or someone else covering the Raiders’ No. 1 receiving weapon Sunday afternoon. 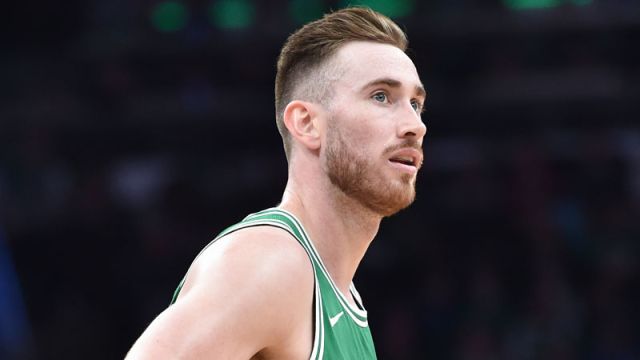 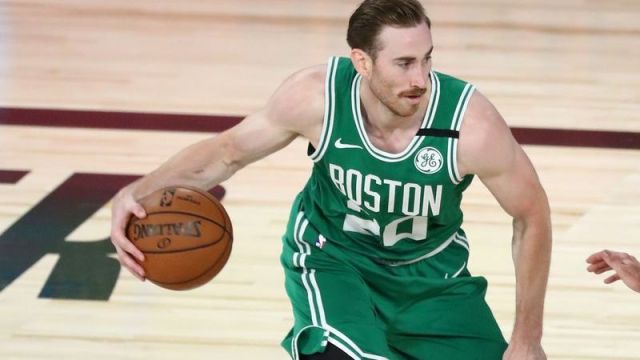