How Patriots Are Handling Air Quality Concerns Ahead Of Seahawks Game - NESN.com Skip to content

Air quality, not crowd noise, is on the New England Patriots’ list on concerns ahead of Sunday night’s matchup with the Seattle Seahawks at CenturyLink Field.

Smoke from wildfires rose to potentially dangerous levels in the Seattle area earlier this week, prompting the Mariners to postpone a game scheduled for Tuesday and shift a two-game home series with the Giants to San Francisco.

Forecasts suggest wilds from the Pacific Ocean should push the smoke inland well before the Patriots and Seahawks kick off this weekend. Patriots head coach Bill Belichick said he’s confident their game will be played without issue but is preparing for all scenarios.

?We?re aware of it,” Belichick said Thursday in a video conference. “We?ve looked into it a little bit. I think the forecast that I?ve seen — we?ve tracked them over the last couple of days — looked really pretty promising, that there?s some wind currents coming in from the Pacific. Not that I know anything about wind currents or meteorology or anything here, but this is other people telling me that — that that?s going to help. And certainly by the end of the week — it sounds like as early as Friday — things could start to clear up a little bit.

“So I?d say, from our standpoint, we?re going to control the things that we can control. We?ve talked about possibly some things that we might be able to do a little bit differently if necessary. Right now, I don?t really think that it appears that?ll be necessary. But we?ll monitor the situation and see. I?d say right now, it?s tracking to where we don?t anticipate a major problem, but we?ll be prepared if things change.”

“We?ve seen a turn in the weather patterns coming for the weekend that should help us out,” Carroll said Wednesday in a conference call with New England reporters. “We’re tuned into it. It looks like the predictions — if you’re paying attention to the science — the predictions are that it’s going to move out some here, but anything could happen.

“We have to be ready for something to vary, but we think it?s going to be fine.”

The Patriots and Seahawks carry 1-0 records into Sunday’s primetime clash after defeating the Miami Dolphins and Atlanta Falcons, respectively, in Week 1.

In accordance with Seattle COVID-19 regulations, the game will be played without fans in attendance. The Seahawks are known for having one of the NFL’s loudest home crowds. 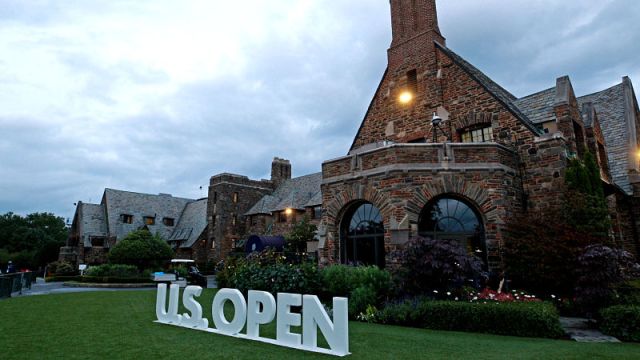 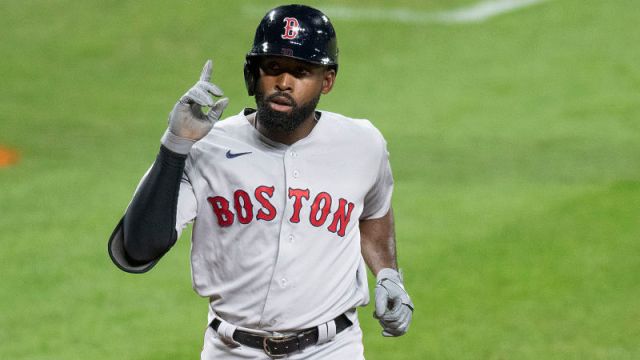