Chaim Bloom’s first trade deadline as the Red Sox’s chief baseball officer involved a series of relatively minor transactions, none of which moved the needle as it relates to Boston’s 2020 potential but all of which took into consideration the organization’s long-term vision.

And isn’t that why the Red Sox hired the wunderkind?

“The big-picture goal here was to make sure we were setting ourselves up to win consistently and to be able to compete for championships every year,” Bloom told reporters Monday during a video conference, “and obviously this summer has shown we’re certainly not there right now, and it was a question of getting ourselves to a point where we could do that consistently and making sure that every move we considered we’re measuring up against that goal. So I think with everything we were able to do, we feel like we’ve taken steps towards that.

“We still have a ways to go. There’s a lot more that we want to do to put this organization on more sustainable footing. We also know that we have a lot of talent in-house, which is a great place to start. But in totality, I think we can look at the talent we brought into this organization, we can look at the sustainability of the roster, the depth of the talent base and feel that we’ve taken positive steps.”

It’ll likely be years before we can accurately assess Bloom’s maneuvering, with Pivetta being the only incoming player with major league experience. But the trades are a reflection of the current task at hand: Working in the margins to find value — sometimes in the form of unheralded assets — wherever it might exist.

“We’ve got a long way to go, obviously, between now and next year, but I think — including with some of these trades — we’ve added more contributors that I think can begin to form our next core,” Bloom said. “We still have work to do to continue building that core and continue surrounding that core with good complementary pieces.

“I think this summer has allowed us to sort through a number of players, some of whom have shown that they are capable of contributing on a consistent basis. So that’s something that we also have to look forward to. We still have a ways to go. A lot is going to happen between now and next Opening Day. We also don’t know what all that will be. But I think we’re looking forward to continuing to put more pieces in place and to find more contributors that can help us get back to winning.?

The trades the Red Sox didn’t make are as noteworthy as the deals they swung. Xander Bogaerts, J.D. Martinez and Christian Vazquez, for instance, all stayed put despite being mentioned in speculation ahead of the deadline. Even Jackie Bradley Jr. and Matt Barnes — two other logical targets for contending teams — will play out the 2020 season in Boston.

Does this mean the Red Sox are eyeing a roster revamp or retool, rather than a full-blown rebuild? Bloom wouldn’t commit either way, instead driving home the point that Boston will consider anything and everything in its quest to establish a sustainable championship contender. There’s no defined timetable for achieving said goal.

“I tend not to get too caught up in labels,” Bloom said. “There’s certainly — again, not unusual for a trade deadline — many rumors out there that have no relation to the truth, and then sometimes there are rumors out there that are closer to the truth. We just look at is as we have to take those steps towards sustainable competitiveness and making sure we are in a position to win every year.

” … We have to stay open to opportunities that might help us achieve whether they’re short-term or long-term goals, and we don?t know what’s around the corner in terms of those opportunities,” he added. “There’s always things that can change, but this group that’s in here, especially those core players that have demonstrated what they’re able to do and how they’re able to help a team win, we?ve always felt committed to them. It’s just the nature of the business that you have to be open to opportunities to advance your organization.”

Bloom already made the difficult decision to trade Mookie Betts back in February. He then left his fingerprints on the Red Sox’s draft in June with how he chose to use Boston’s four picks.

The trade deadline, in essence, was the latest checkpoint in Bloom’s trek toward returning the Red Sox to World Series contention. And it again magnified both the difficulty of the challenge and Bloom’s overall commitment to leaving no stone unturned. 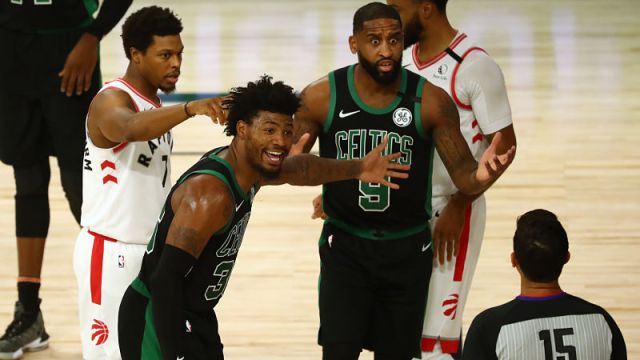 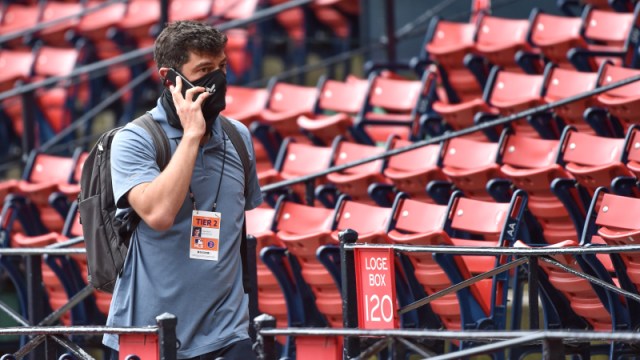