The Houston Texans’ night just went from bad to worse.

As if the Texans didn’t have a rough enough Thursday after their 34-20 loss to the Kansas City Chiefs in the first game of the NFL’s 2020 campaign, one familiar face decided to pile on.

DeAndre Hopkins, who was traded from the Texans to the Arizona Cardinals this offseason, offered a simple tweet about an hour after the game ended.

And it sure seems like the All-Pro receiver knew exactly what he was doing, directing it at his former team.

Grateful to be out of Houston, who scored just seven points in the first three quarters, we assume. Short and sweet.

Hopkins and the Cardinals will travel to the San Francisco 49ers on Sunday in their first game of the season. 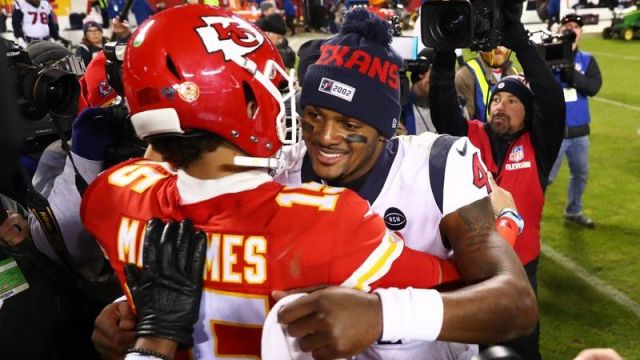 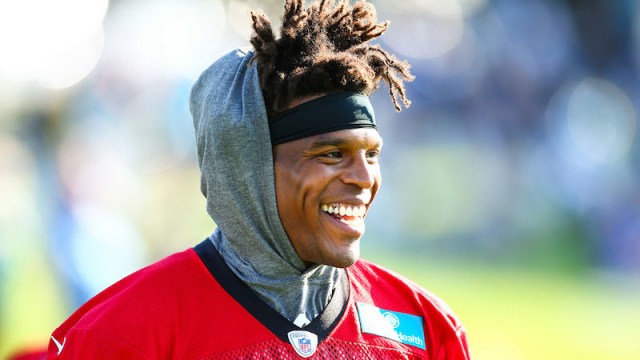