J.D. Martinez was beginning to show signs of life when he was hit on the wrist during the Boston Red Sox’s win against the Washington Nationals on Sunday.

The designated hitter missed Monday’s loss to the Atlanta Braves and remained out of the lineup Tuesday night.

The good news, though, is that Martinez is available off the bench in a pinch-hitter situation for Tuesday’s game. And manager Ron Roenicke is hopeful to have his DH back in the lineup come Wednesday.

“He’s doing better,” Roenicke told reporters during his Zoom pregame press conference. “For sure. They’re treating him now. He’ll try to get a bat in his hands later on and see what he can do. Hopefully, we can use him tonight in a pinch-hit situation and then hopefully back in the lineup tomorrow.”

The Red Sox and Braves will begin Game 2 of their set from Fenway Park at 7:30 p.m. ET. 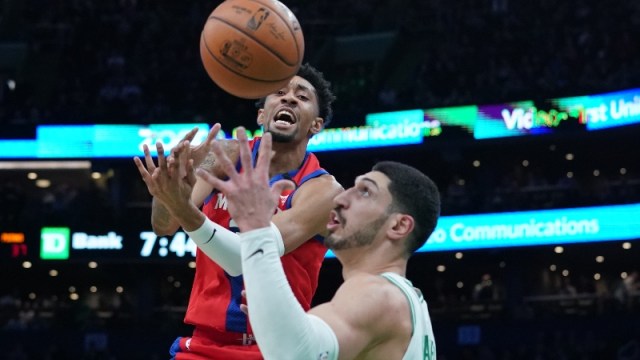 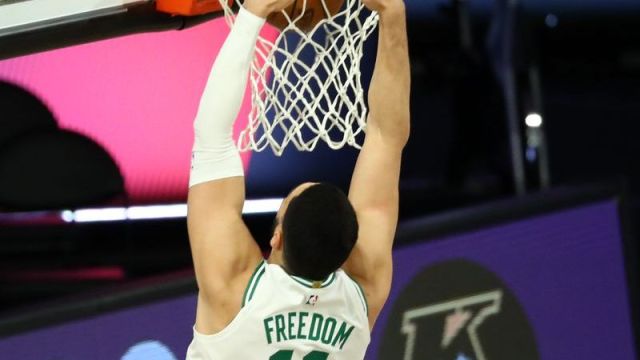