The Boston Celtics forward nearly passed Kobe Bryant in the NBA record book Friday night in the Celtics’ 92-87 win over the Toronto Raptors in Game 7 of their Eastern Conference semifinals series. Tatum scored 29 points, with 12 rebounds and seven assists, becoming the second-youngest player in NBA history to record a 25-, 10- and five-plus performance in each respective category in Game 7. Only Bryant achieved the feat at a younger age than Tatum — by 94 days, according to the NBA.

Afterward, Tatum, who counts Bryant among his heroes, addressed his statistical comparison with the Los Angeles Lakers legend.

“He?s a superstar,” Walker insisted in a postgame video press conference, per NBA TV. “He showed it tonight. Anyone have any question or doubt on that? He showed it.

” … special, special kid. He works hard, he wants to win, he loves playing with his teammates. He was unbelievable.”

Tatum, Walker and Co. will enjoy a few days’ rest and recovery before undertaking their next playoff test. The Celtics will face the Miami Heat in the Eastern Conference Finals, with Game 1 scheduled for Tuesday. 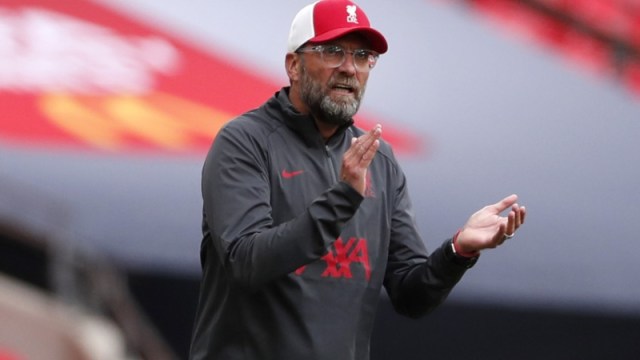 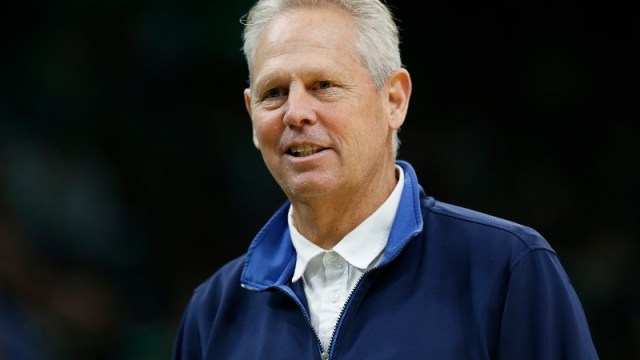