Jayson Tatum Not Yet Focused On Max Contract Extension With Celtics - NESN.com Skip to content

The Celtics locked up Jaylen Brown last October, signing the 2016 No. 3 overall pick to a four-year, $115 million contract extension that runs through the 2023-24 campaign.

Now, Boston must shift its attention to another core player, as Jayson Tatum — the third overall selection in 2017 — can sign a rookie extension with the Celtics this offseason.

Offering Tatum a max contract should be a no-brainer for Boston, but the 22-year-old insisted Sunday night after the Miami Heat eliminated the Celtics in Game 6 of the Eastern Conference finals that he hasn’t switched gears mentally just yet. Instead, Boston’s defeat — which ended a season filled with both promise and progress — was top of mind.

“I haven’t even thought about that yet. I was just focused on this season,” Tatum told reporters during a video conference. “The front office and my agent gotta talk about it. But I’m not thinking about that right now. We just lost a series. Just thinking about the guys in the locker room and the games. That’s what I’m thinking about. Stuff like that, going to happen — if it happens — (is) not really my concern. I’m not even thinking about that.”

Tatum, a first-time All-Star this season, recently was named to the All-NBA Third Team, an honor that will enhance his impending payday. Amazingly, the young forward out of Duke seemingly is just scratching the surface of his potential, too, with his shot selection, aggressiveness and ball-distribution skills all improving throughout the past year.

It’ll cost Boston big money to ensure Tatum stays in green for the foreseeable future. ESPN’s Bobby Marks projects a five-year, $158 million extension (based on a $109 million cap in 2021), the largest contract in Celtics history. But it’s hard to imagine a scenario in which the sides don’t agree to terms in the coming months, even with Tatum more reflective than projective after Sunday’s season-ending defeat.

“I’ll think about the great season we had, the great players, great job by everyone,” Tatum said. “It was a hell of a year, and I enjoyed it. I appreciate everybody. This was fun. I’m not really thinking about the other stuff right now.”

Tatum will need to consider his long-term future in Boston at some point. Just not right now, on the heels of a crushing loss inside the Orlando bubble with the NBA Finals within reach. 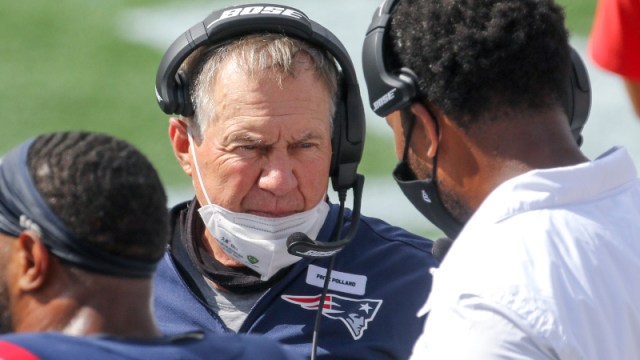 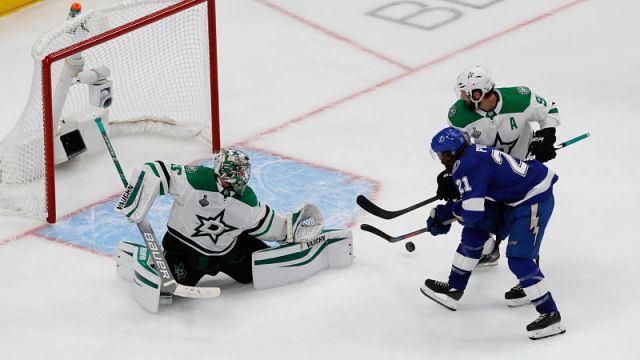