The Tatum family returned to some semblance of normalcy Tuesday afternoon.

Celtics forward Jayson Tatum was reunited with his son, Jayson Jr. (otherwise known as “Deuce”), inside the NBA’s Walt Disney World bubble. Tatum’s mother and son were placed in quarantine upon arriving at Disney World, but were released Tuesday.

Being able to see his son for the first time in over a month surely will liven the spirits of Tatum, whose Celtics will face the Miami Heat on Tuesday in Game 1 of the Eastern Conference Finals. 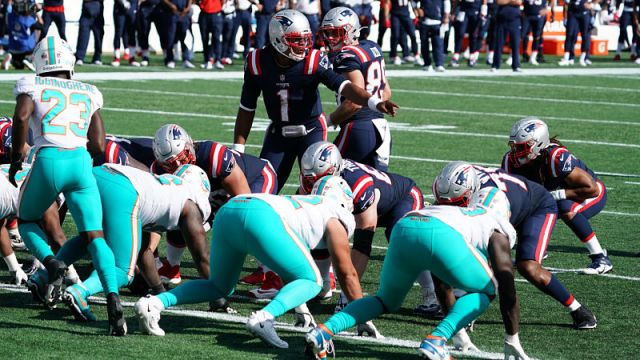 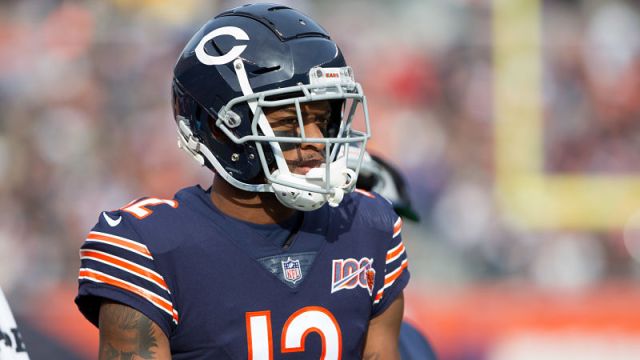