Jimmy Butler didn’t think the Heat were underdogs against the Boston Celtics in the Eastern Conference finals. Miami went on to win the best-of-seven series 4-2.

Now, the Heat must take on LeBron James, Anthony Davis and the mighty Los Angeles Lakers in the NBA finals. It’s certainly a tall order for Miami, which lost both of its matchups to L.A. during the regular season.

That said, Butler still doesn’t think of his team as the underdog, nor should they be discounted.

“I’m not going to say that we’re any better than anybody else, but I just don’t think that we’re underdogs,” Butler told reporters Tuesday via NBA TV. “I don’t.”

“So what that nobody picked us to be here? That’s OK. Pretty sure nobody’s picking us to win either. That’s OK. But we understand that. We embrace that because, at the end of the day, we truly don’t care. We’re just going to go out here and compete, play together as we always have, and see where we end up.

“But at the end of the day, we’re going to do this our way — the Miami Heat way. That way’s worked for us all year long.” 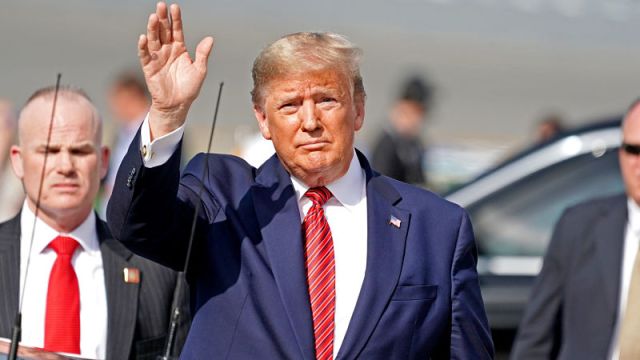 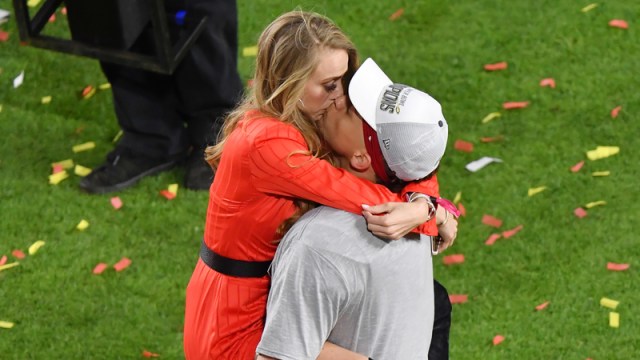