The Tottenham Hotspurs on Sunday held a one-goal advantage over Newcastle United in extra time, but a controversial VAR intervention took it away.

In the 93rd minute on a set piece, Newcastle’s Andy Carroll went up for a header that ricocheted off the back of Spurs defender Eric Dier’s arm in the box. The contact was unintentional and unavoidable, and even after the penalty was reviewed, it was awarded in the 95th minute. Check out the play here.

Callum Wilson converted the penalty kick to tie things up for the Magpies. After the match, Spurs manager José Mourinho tried his best to hold his feelings back.

“I react during the game but the game is finished and I don’t want to speak about it,” Mourinho told reporters after the game, via Football Daily.

“If I want to give some money away I give to charities. I don’t want to give to the FA so I prefer not to comment.” 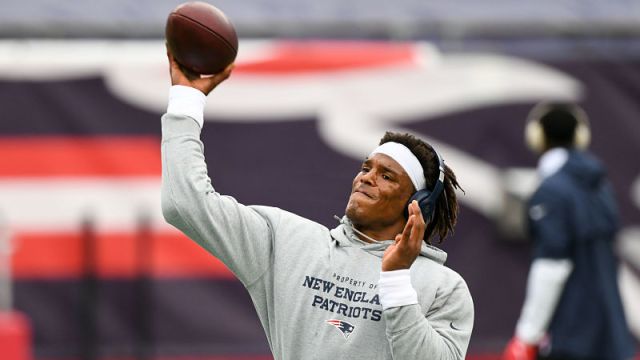 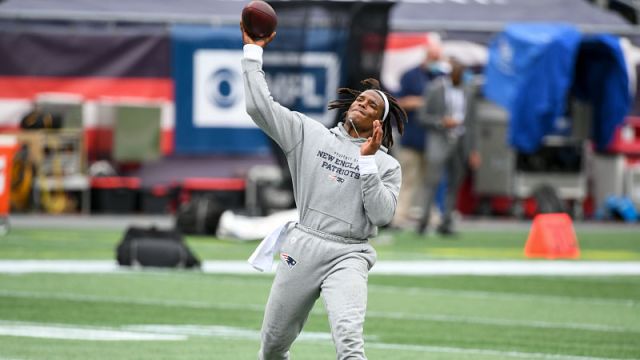