Josh Gordon is getting yet another chance.

The Seattle Seahawks have re-signed the embattled receiver, according to multiple reports. Gordon, 29, was suspended last season for violating the NFL’s substance-abuse policy but recently applied for reinstatement.

As of Thursday morning, the league hadn’t ruled on Gordon’s case.

Gordon’s off-field issues are well-documented, though he remains a talented receiver, as well as a likable person who is easy to root for. That said, there’s no denying he’s lost a step, and the Seahawks, nor any team in the NFL, can reasonably expect him to make it through a full season.

Gordon got 27 passes for 426 yards to go along with one touchdown last season in 11 combined games with the Seahawks and New England Patriots. He missed part of the campaign with a knee injury. 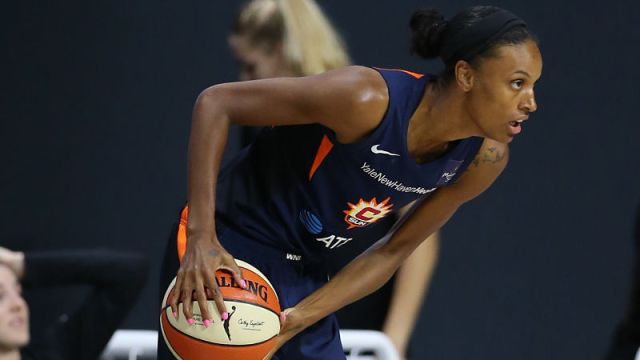 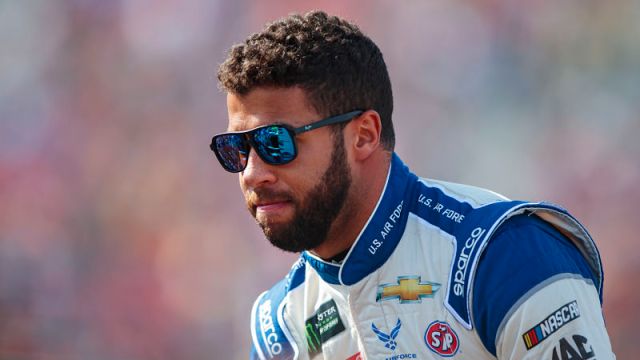