The New England Patriots head coach, long known for his sleeveless hoodies, changed the fashion game as we know it Wednesday by showing up to his video press conference wearing a sweatshirt that looked like it was run over by a lawn mower.

It sent Twitter into a frenzy, with former Patriots running back Danny Woodhead pointing to the electric style as his “absolute favorite thing” about Belichick.

New England wide receiver Julian Edelman chimed in Friday when asked about the shredded ensemble during an appearance on WEEI’s “The Greg Hill Show.” It’s safe to say he’s all in.

“I like it. I think it’s awesome,” Edelman said. “That’s how Kanye West dresses. I mean, so maybe Bill influenced Kanye.

“The respect level goes up the roof for a guy that just doesn’t care what he looks like. He just cares about results and getting the job done.”

We’d be remiss if we didn’t also mention Belichick’s hair-do during the press conference. The just-rolled-out-of-bed look was a nice touch.

When you’ve had as much success as Belichick has had coaching the Patriots, you can take a few chances with your presentation. Clearly. 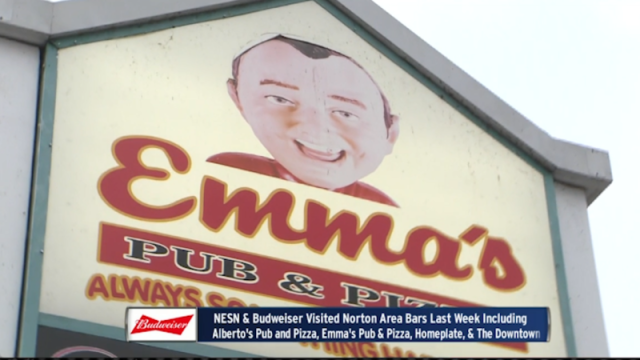 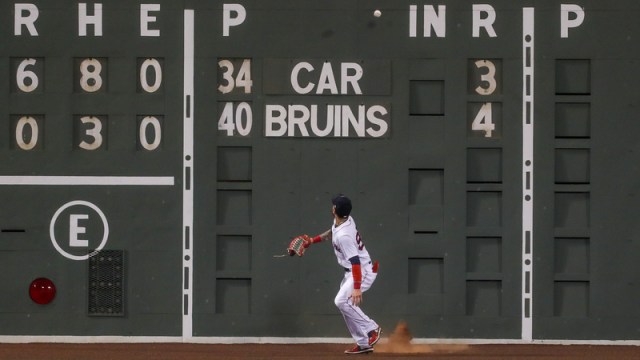