The Red Sox are sidelining Kyle Hart due to injury.

Boston announced Wednesday it’d placed the left-hander on the 10-day injured list due to a left hip impingement.

Right-hander Andrew Triggs has been recalled from the team’s Alternate Training Site to fill his spot on the roster.

Hart had a rough outing Tuesday night against the Atlanta Braves, giving up six earned runs on seven hits in just two innings of work. The Sox ultimately lost 10-3.

Hart has made four appearances (three starts) with Boston this season, racking up 13 strikeouts and a 15.55 ERA across 11 innings pitched. 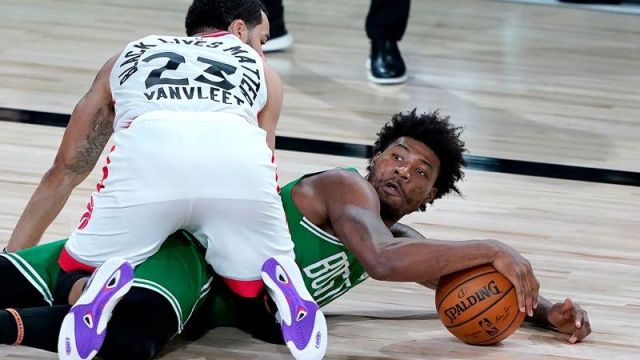 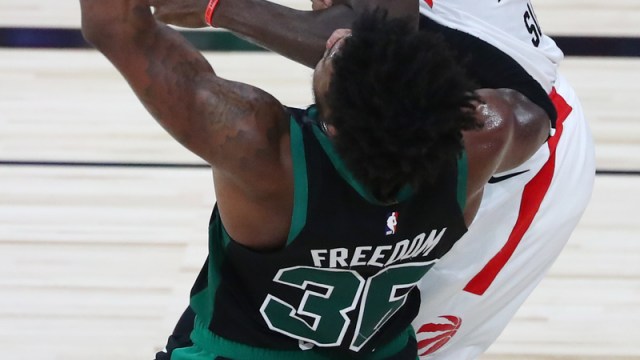