Getting an in-person look at Major League Baseball games is pretty difficult nowadays thanks to the COVID-19 pandemic.

But when the Boston Red Sox announced Kyle Hart would be making his major league debut Aug. 13, Hart’s brother, Ryan, just had to get a glimpse of it with his own two eyes.

So, Ryan made his way up to Boston from Memphis and got himself a spot at the popular Bleacher Bar on Lansdowne Street, where he could see his kid brother play the first Major League Baseball game of his career through a mesh fence.

“He knew I was going to do whatever it took to get there,” Ryan told Brook Silva-Braga in a recent CBS report.

Kyle’s debut would have been much different had COVID-19 not struck. But Ryan still cherished his brother’s big day nonetheless.

“The experience was different than it would be in a normal year, but if anything, it makes it a little more memorable.” 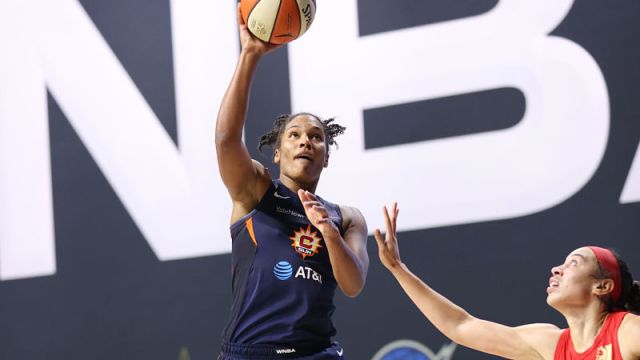 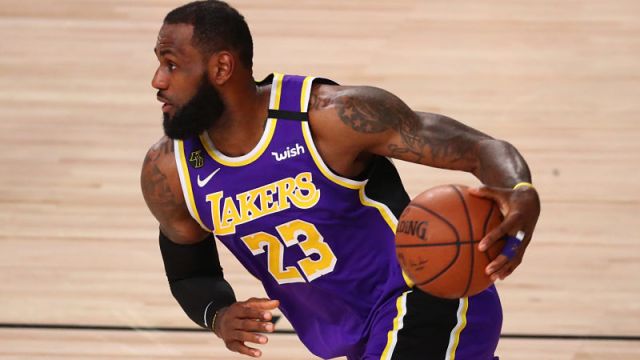