Here's What Surprised Lamar Miller Most About Playing For Patriots - NESN.com Skip to content

The New England Patriots are known for their tough practices and strenuous conditioning work.

But Lamar Miller wasn’t prepared for just how taxing that work would be.

One day after making his Patriots practice debut, the veteran running back admitted he was surprised by the intensity of New England’s conditioning test.

“Since I’ve been in the league, I’ve never ran that much,” Miller, who signed with the Patriots on Aug. 13, said Tuesday. “It was just different for me. They make sure you’re in top, great shape. That’s something that I haven’t experienced. So coming in here, once they put me through the conditioning stuff, that was different for me.”

Patriots players who cannot pass the team’s conditioning test are placed on the physically unable to perform list and barred from practicing until they are removed from that list.

Miller, who is coming off a torn ACL that wiped out his entire 2019 season, spent all of training camp on PUP before being activated Monday. He said Tuesday that his surgically repaired knee feels “good.”

“Everything feels good,” the 29-year-old said. “I?m just out there trying to get better every day. Just continuing to get back in the groove, get better as a player to do anything to help my team win. …

“(Monday) was my first day (at practice). Just tried to get accustomed to how the guys block and just trying to get my feet wet again. That was the main thing for me. So far, I think I?m knocking the rust off. I just need to get back in the groove of things.”

Miller won’t have long to find that groove. The Patriots must trim their roster from 80 players to 53 by 4 p.m. ET on Saturday and are scheduled to open their regular-season schedule eight days later, against the Miami Dolphins on Sept. 13.

In a typical NFL summer, the Patriots would have held their final preseason game this Thursday. Miller said he’s confident he’d have been able to play had that game — along with the entire exhibition slate — not been canceled due to COVID-19. He was less definitive when asked whether he’d be ready to contribute in Week 1.

“Well, at this moment, I?m just trying to get better as a player,” Miller said. “Just trying to do all the little things right. That?s the coach?s decision. I?m just here to work and show that I?m willing to do anything to help this team win.”

Before his injury, Miller was a reliably productive dual-threat running back for the Miami Dolphins (2012 to 2015) and Houston Texans (2016 to 2019). The University of Miami product surpassed 870 rushing yards in five consecutive seasons from 2014 to 2018, totaled 177 receptions during that span (35.4 per season) and was a Pro Bowler in 2018, his most recent healthy season.

After facing the Patriots 12 times (including one postseason meeting) during his stints in Miami and Houston, Miller said signing with New England was “an easy decision.”

“I just felt like it was a great organization,” said Miller, who trains with fellow South Florida native James White each offseason and has known Sony Michel since the early 2010s. “I?ve been playing them every year since I?ve been with the other teams I played at. I just know they?re a winning organization.

“(Texans head coach) Bill O?Brien, he came from the Patriots, so the offense was pretty much similar. I just felt like coming in late in training camp would carry over to just coming here. It?s a winning organization, so that?s why I came here.”

With White, Michel, Rex Burkhead and Damien Harris all firmly entrenched on the 53-man roster, the Patriots will need to decide whether to carry a fifth running back to keep Miller or use that roster spot to bolster a different position group. 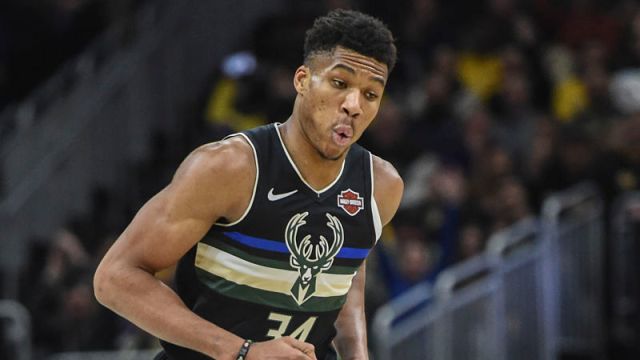 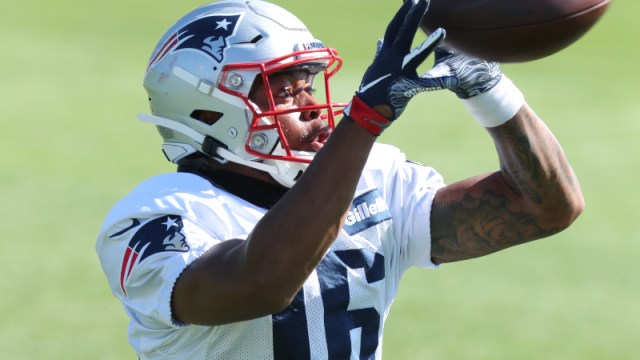