Marcus Smart Thinks He Should Have Made All-Defensive First Team Sooner - NESN.com Skip to content

Boston Celtics guard Marcus Smart is the heart and soul of his team, mainly for the energy he brings his team on the defensive end of the ball.

And though he didn’t win the NBA’s Defensive Player of the Year award, he earned All-NBA Defensive First Team honors for the second-straight year.

But having been in the league for six years now, he thinks he may have gotten passed over for the nod a few times.

“It feels good to finally win it, you know what I’m saying? Just because I’ve been doing it for six years and then having it my second year, I feel like my first couple of years I probably got gypped but this is a good feeling so, first team,” Smart said. “In the words of Tony Allen: First Team, baby.”

Smart gets to show off his defensive prowess Wednesday when the Celtics try to close out Game 6 against the Toronto Raptors and advance to the Eastern Conference Finals. 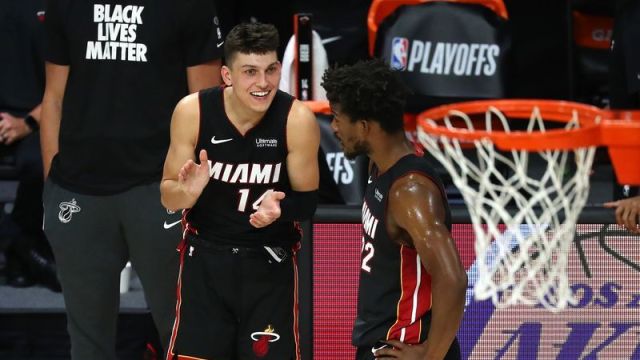 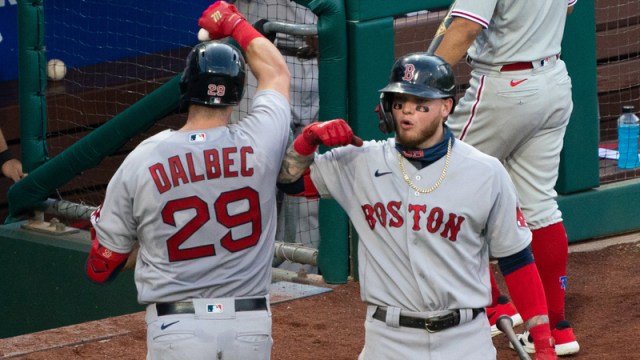