Say what you want about Matt Patricia, but he was the defensive coordinator in New England the year Malcolm Butler picked off Russell Wilson on the goal line to help the Patriots defeat the Seattle Seahawks in Super Bowl XLIX.

And Patricia will be the first to remind you of that, as he did Sunday.

Following the Detroit Lions’ loss to the Chicago Bears in Week 1, where the Lions blew a 23-6 lead, Patricia was asked about coaching issues that could have led to so many fourth-quarter collapses.

And the coach, in his third season with Detroit, quickly clapped back with his credentials.

“Yeah, I don’t think so,” Patricia said, via Brad Galli of WXYZ Detroit. “I think I got probably one of the biggest plays in the fourth quarter in the history of the NFL.

Sure, the Butler interception will go down as one of the most memorable plays in NFL history. And yes, Patricia probably had a hand in it. 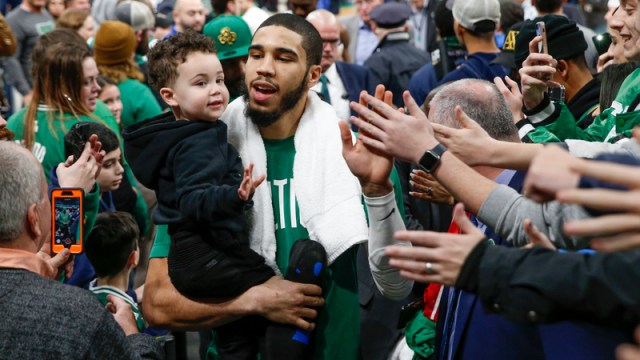 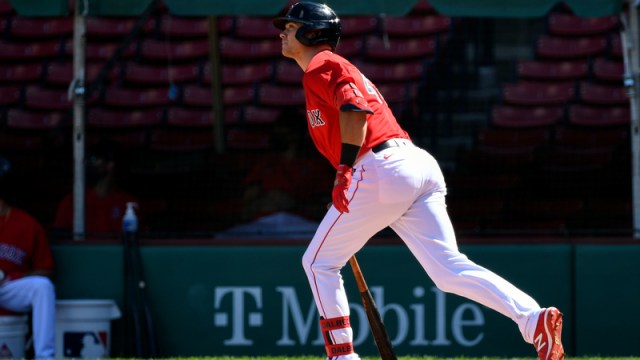