The New England Patriots’ decision to release Mohamed Sanu, while not entirely shocking, certainly causes a seismic shift in the wide receiver room.

Sanu, lack of speed and all, was one of three projected starters in the Patriots’ offense entering training camp. His release opens up one of those spots next to Julian Edelman and (likely) N’Keal Harry.

The fact that Byrd, Olszewski, Meyers or Ross will be a Week 1 starter paints a bleak picture of the Patriots’ wide receiver corps, however. The Patriots already were considered as having one of the weakest groups of pass-catchers in the NFL, and now they’re electively losing one of the few veteran options they had.

The Patriots’ decision to cut Sanu, who was acquired for a 2020 second-round pick at last year’s trade deadline, frees up $6.5 million, which they can spend now or carry into next offseason when the salary cap is expected to be lowered. The Patriots have over $37 million in cap space, according to cap expert Miguel Benzan, or @PatsCap on Twitter.

The Patriots should look to be active in acquiring a veteran receiver through waivers, trade or free agency during this weekend’s roster cuts. Players like Byrd, Olszewski, Meyers, Ross and Thomas all have appealing traits, but outside of 34-year-old Edelman, the Patriots’ group of receivers lacks a sure-thing for prospective starting quarterback Cam Newton.

The Patriots don’t have a proven pass catcher at tight end, either, with rookies Dalton Keene and Devin Asiasi and 2018 seventh-round pick Ryan Izzo expected to fill out the depth chart at that position. Izzo caught six passes for 114 yards in 2019 after spending his rookie season on injured reserve.

Newton might have to rely heavily on his running backs, the strongest of the Patriots’ skill-position groups. James White is one of the NFL’s premier third-down backs and Rex Burkhead has proven to be a dependable receiver, as well. Veteran addition Lamar Miller has 209 career receptions in seven NFL seasons, and Damien Harris, a 2019 third-round pick, flashed soft hands in training camp. Starter Sony Michel was expected to contribute in the passing game after coming out of Georgia as a 2018 first-round pick, but he has just 19 catches in two seasons.

For the third straight year, the Patriots are looking shallow at receiver coming out of the summer, and this might be their worst group of wideouts since 2006. They traded for Josh Gordon in 2018 and signed Antonio Brown in 2019 in an attempt to fix things. Time will tell if they’ll get similarly desperate heading into the 2020 season. Quite frankly, with the group they have, they should try anything and explore any and all options to shore up the wide receiver corps. 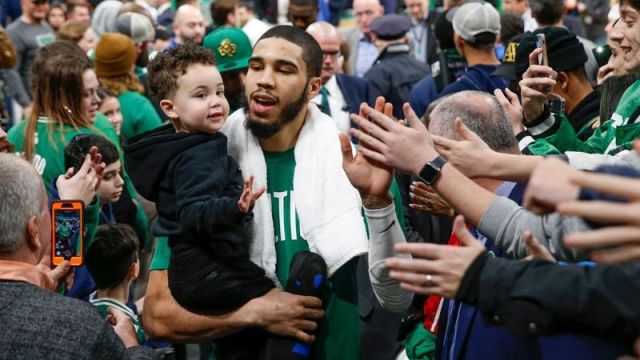 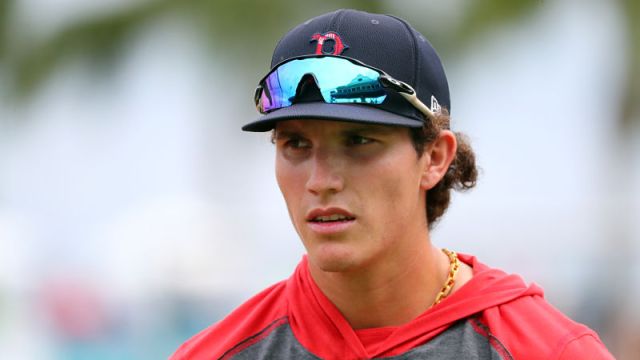