Why didn’t Mohamed Sanu work out in New England? In the veteran receiver’s opinion, it was a matter of fit.

The Patriots traded a second-round draft pick to acquire Sanu last October but cut him after just nine games and an uninspiring training camp.

Sanu eventually latched on with a San Francisco 49ers team that desperately needed receiver help and made his debut Sunday in a 31-13 win over the New York Jets. On Thursday, he shared his thoughts on his exit from New England.

“I feel like it just wasn’t a good fit,” Sanu told reporters, via 49ers WebZone. “Things happen the way they happen, and I’m not really looking to the past. I’m just focused on what I’ve got here in San Fran. I’m excited just to be a part of this team.

“This culture is just more my style. So I’m excited for it. I’m just taking full advantage. I’m grateful for my time in New England. It taught me a lot. It just didn’t jell out how I wanted.”

Sanu caught 10 passes for 81 yards and one touchdown in his second game for the Patriots but suffered an ankle injury the following week and never recovered.

The 31-year-old managed just 15 catches on 33 targets for 114 yards over his final seven games, including New England’s playoff loss to the Tennessee Titans, and failed to earn a roster spot this summer, losing out to Damiere Byrd, Jakobi Meyers and Gunner Olszewski.

Sanu played 13 offensive snaps in his Niners debut and was not targeted. 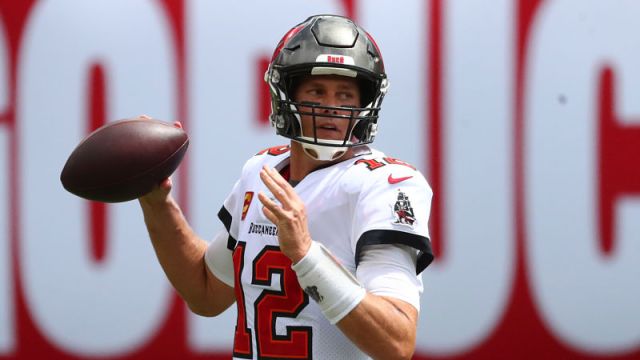 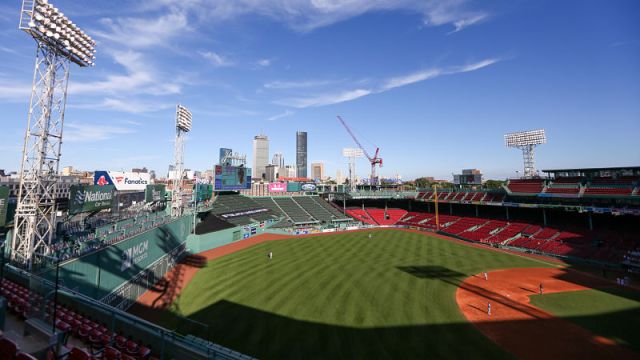