While the Cup Series Playoffs are the real story toward the end of every NASCAR campaign, equally fun to follow are the opening, closing and switching of seats on the sport’s top level. Aric Almirola was among those whose futures were up in the air, but he since has signed a contract extension with Stewart-Haas Racing.

So, what better time than now to see where things currently stand amid silly season?

Here’s a rundown of the Cup rides that either are definitely available or rumored to be available:

No. 43 Richard Petty Motorsports Chevrolet: Darrell Wallace Jr. recently revealed he has contract offers from both RPM and Chip Ganassi Racing. Honestly, it’s hard to get a read on how this story ends, but RPM clearly is serious about bringing back one of NASCAR’s rising stars.

No. 42 Chip Ganassi Racing Chevrolet: Matt Kenseth, who replaced Kyle Larson earlier in the season, apparently hasn’t talked much with CGR about potentially returning in 2021. Again, Ganassi reportedly has its sights set on Wallace.

No. 14 Stewart-Haas Racing Ford: Clint Bowyer is in a contract year with Stewart-Haas. The popular driver replaced team co-owner Tony Stewart four years ago, and has expressed a desire to return next season.

No. 13 Germain Racing Chevrolet: Ty Dillon is in a contract year with Germain Racing. The status of contract negotiations is unknown, as is whether Germain even will field a Cup team next season.

No. 32 Go Fas Racing Ford: This ride is open after Corey LaJoie announced he will not return to the team next season.

No. 21 Wood Brothers Racing Ford: All signs point to Matt DiBenedetto returning to Wood Brothers for a second season. However, after the Aug. 9 Michigan Cup Race, DiBendetto did admit that he and Wood Brothers had yet engage in advanced contract talks.

No. 48 Hendrick Motorsports Chevrolet: This seat is open with Jimmie Johnson set to retire. Wallace has been a rumored target, as was William Byron before he signed an extension to driver the No. 24 through 2022. Other possible candidates: LaJoie, Erik Jones and Chase Briscoe.

Spire Motorsports rides: Leavine Family Racing sold its charter and assets to Spire Motorsports, which intends to field two cars in 2022. Christopher Bell, currently piloting the No. 95 for LFR, will not be one of those drivers, as he will join Joe Gibbs Racing next season. 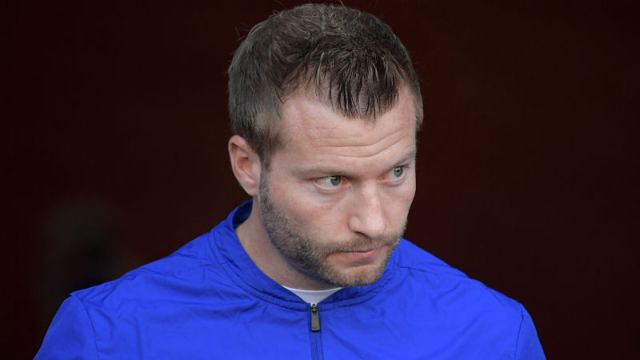 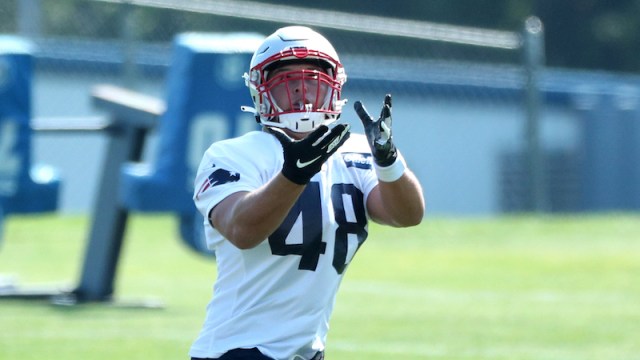 What Do Patriots Value In Unorthodox Fullback Candidates?