It was a strange year to play your rookie season in the NBA, but a number of first-year players thrived despite the COVID-19 pandemic pause that began in March.

Now, the best are being recognized.

The NBA on Tuesday announced its All-Rookie selections for the 2019-20 season.

Of course, Ja Morant, who received 99 of 100 first-place votes to be named the league’s Rookie of the Year award, unanimously made First Team.

Fellow Memphis Grizzlies teammate Brandon Clarke also made First Team, as did Kendrick Nunn of the Miami Heat, Eric Paschall of the Golden State Warriors, and Zion Williamson of the New Orleans Pelicans.

The All-Rookie Second Team was comprised of Tyler Herro of the Miami Heat, Terence Davis II of the Toronto Raptors, Rui Hachimura of the Washington Wizards, P.J. Washington of the Charlotte Hornets and Coby White of the Chicago Bulls.

While the season is in the books for most of these guys, the Heat’s rookie selections get to continue their year and continue making a name for themselves in the NBA Playoffs. 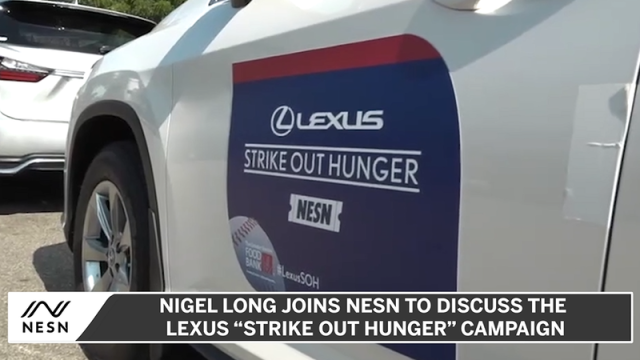 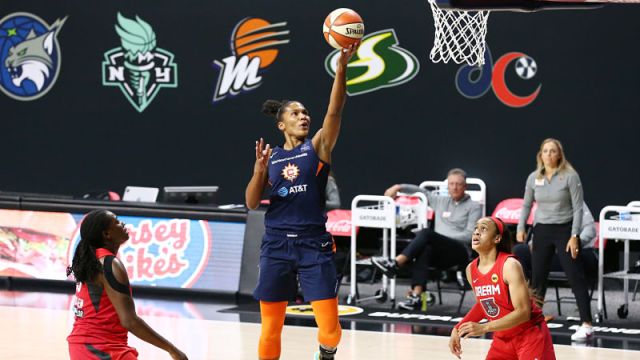