The Golden State Warriors star offered an informed take on the reported Celtics locker room argument Friday night during his appearance on TNT’s “Inside the NBA.” Celtics players’ emotions surged Thursday night following their loss to the Miami Heat in Game 2 of the Eastern Conference Finals. However, Green, who helped the Warriors win the NBA Finals in 2015, 2017 and 2018, insists players on winning teams constantly exchange strong words.

“The reality is I think winning teams argue way more than losing teams because losing teams they bicker,” Green said. “So if I’m on a losing team, I’m going to come to you Earnie (Johnson) and say ‘hey man, Shaq (O’Neil) isn’t passing me the ball and he’s freezing me out.’ And then you partner up with me, and now me and you look at Shaq like he’s crazy.

“A winning team is going to say ‘Jayson (Tatum), your body language was terrible in the first quarter.’ Because that’s what I saw when I was watching the game. Their (Celtics’) offense was on the run, they’re up a couple points, and he’s not touching the ball and he’s dropping his shoulders … but you’re the best player on the team. So yes, I’m going to say something about that.

“Winning teams will always argue more than losing teams. In fact, the media can love losing teams if they want if they don’t want any arguing. And those teams will just lose, and that’s that.”

A late-night meeting and a phone call reportedly helped the Celtics put put the reported locker-room spat behind them.

Trailing Miami 2-0, the Celtics will take on the Heat on Saturday night in Game 3. A win will add further weight to Green’s words, and fuel optimism over a potential Boston comeback in the series. 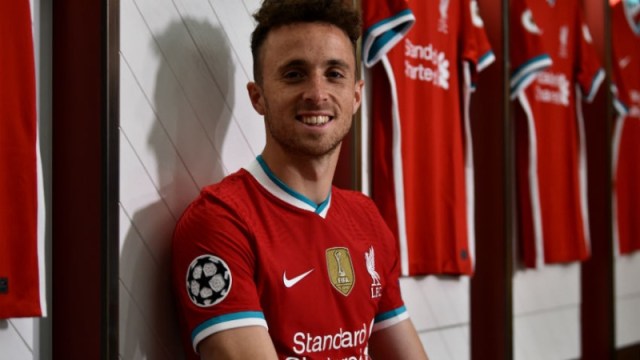 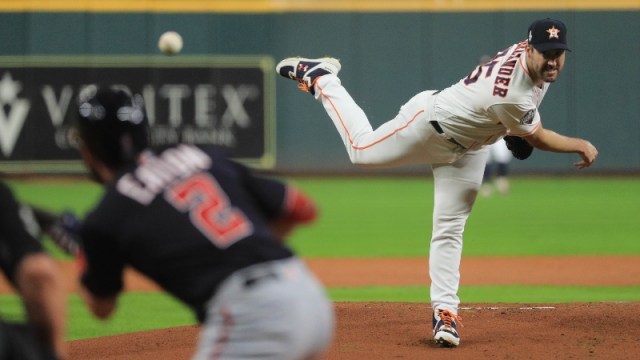