Gordon Hayward didn’t look like his usual self after returning from an ankle injury during the Eastern Conference finals, and perhaps there’s a good reason for that, aside from rust related to his month-long layoff.

The Boston Globe’s Gary Washburn, citing an NBA source, reported Sunday night after the Miami Heat eliminated the Celtics from the playoffs with a 125-113 win in Game 6 that Hayward sustained nerve and retinaculum damage in his sprained ankle and could barely jump.

“He needed about two-plus more weeks of rehab that the Celtics just didn’t have,” Washburn wrote. “So he played on one leg.”

The 30-year-old forward looked decent immediately upon returning, but his effectiveness — particularly as it relates to the entirety of Boston’s offensive approach — waned as the series against Miami progressed, likely a product of the ailment and rushing back too quickly.

One could argue the Celtics had no choice, as they trailed the Heat 2-0 at the time Hayward rejoined Boston’s rotation off the bench. They needed a spark, and, temporarily at least, he provided it.

But again, it was obvious Hayward wasn’t 100 percent. And that ultimately hurt the Celtics’ chances of overcoming a formidable opponent in pursuit of an NBA Finals berth.

Hayward, who signed with Boston as a free agent before the 2017-18 campaign, has a $34 million player option for next season. 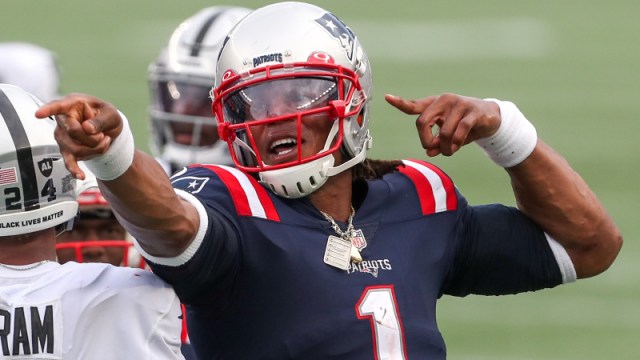 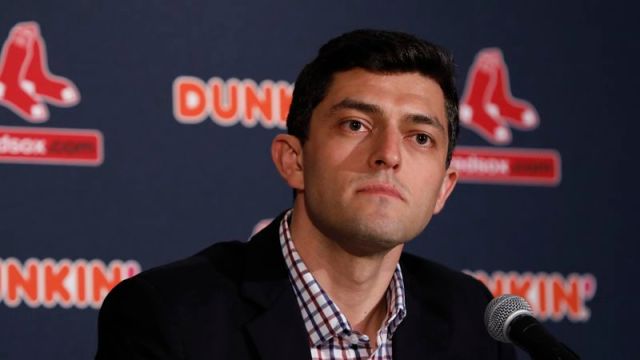