Each month, NESN’s digital team produces over 400 videos covering all major sports leagues, generating millions of views. PNC Bank will provide a branding backdrop for all content that is produced in the studio, including news segments, digital shows and podcasts.

“We are thrilled to establish a relationship with PNC Bank,” NESN president and CEO Sean McGrail said. “PNC’s sponsorship of our digital studio aligns with our mission, as a premier sports network, in expanding our connection with Boston Red Sox and Boston Bruins fans throughout New England — providing digital content to capture and engage viewers across the nation.”

NESN and PNC Bank will also amplify the PNC Foundation’s signature initiative, PNC Grow Up Great®, a $500 million, multi-year, bilingual initiative to help prepare children from birth to age 5 for success in school and life. Over the course of the next three years, NESN will highlight local Grow Up Great partners across all platforms to increase awareness of the impact that quality early childhood education has on building healthier children, families and communities. 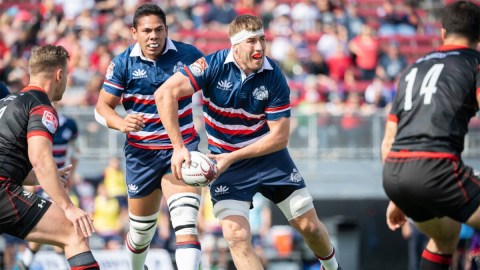 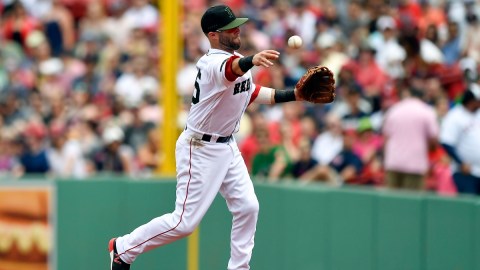 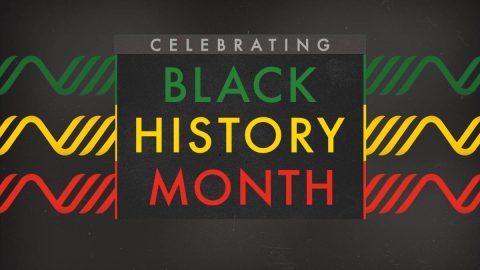