Week 4 in the NFL just got a whole lot weirder.

A smattering of COVID-19 cases within the Tennessee Titans organization presented the league with its first real pandemic dilemma. The result? A postponement of the Titans’ game with the Pittsburgh Steelers until Monday or Tuesday.

For the rest of the league, it’s more or less business as usual, so we’re moving on with our NFL betting content, including these favorites you might want to avoid in Week 4.

Cleveland Browns at (-4.5) Dallas Cowboys
When healthy, the Cowboys’ secondary isn’t very good. Now, three weeks into the season, they have two cornerbacks — Chidobe Awuzie and Anthony Brown — on injured reserve. The result has been an abysmal defense that has allowed the third-most points and has the 28th-ranked pass defense. It’s going to be difficult to slow down the Browns, who obviously come in with their own issues (they’ve lost their last seven road games and haven’t covered once) but also with a very talented corps of receivers. This could be a big game for Jarvis Landry and Odell Beckham Jr., the latter of which will surely be up for a game against his former NFC East rival. Dallas could obviously end up winning the game, but it doesn’t feel like the defense is good enough to prevent this from being a high-scoring, back-and-forth affair.

Jacksonville Jaguars at (-3) Cincinnati Bengals
Yuck. Jacksonville has run 225 plays this season, which is actually the second-most in the NFL. But they haven’t got much out of those plays, as they’ve had just six “explosive” plays, per Sharp Football Stats. Meanwhile, Jacksonville has been stout, with the No. 11 rushing and No. 3 passing defense against explosive plays. Jacksonville has also run the ball well this season, averaging 4.9 yards per carry, which is good for sixth in the NFL, and they were able to run on the Bengals last season when they gained 216 yards on 44 carries in a 27-17 win. This might also be worth a look at the Jags on the moneyline.

Los Angeles Chargers at (-7) Tampa Bay Buccaneers
The Bucs had a nice enough win last week in Denver, but that Tom Brady-led offense still isn’t firing on all cylinders. A couple of things are working against that happening this week. The first is continued injury issues, as wide receiver Chris Godwin — who has been targeted 13 times in his two games — already has been ruled out with a hamstring injury. The second issue is having to deal with the Chargers’ defense. LA ranks fifth in defensive EPA per play despite not having Derwin James. Granted, Tampa Bay ranks second, so the Chargers’ offense will have its work cut out for them, but it feels like a few too many points for Tampa to cover this week. 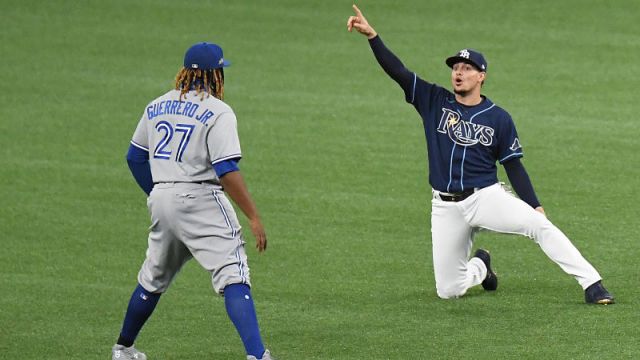 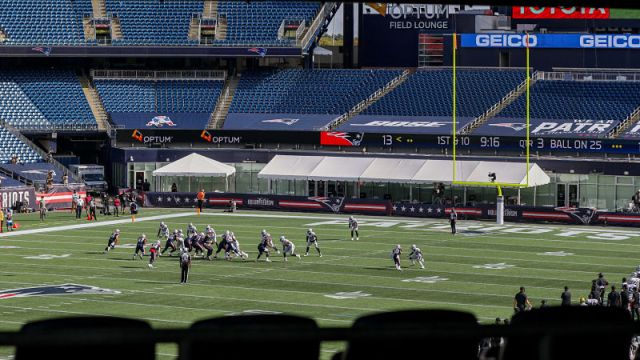 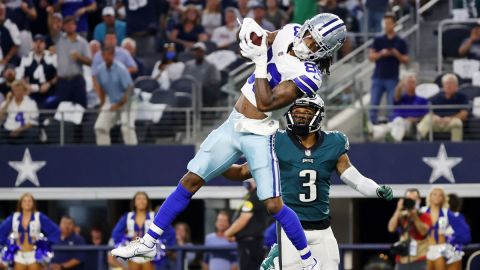