The Allen Robinson trade speculation is heating up.

The 27-year-old wideout recently asked the Bears about a potential trade, the Chicago Tribune’s Brad Biggs reported Tuesday, citing a source. Biggs’ report directly contradicts a report from NFL Media’s Tom Pelissero, who said Tuesday that Robinson had yet to request a trade.

Robinson, who will be a free agent after this season and reportedly wants a new contract, recently scrubbed the Bears from his social media profiles.

Star wide receiver Allen Robinson removed mentions of the Chicago Bears from his Twitter and Instagram accounts Tuesday, presumably because he?s frustrated at a lack of progress toward a contract extension.

The divide between Robinson and the Bears runs deeper than that, though, as a league source told the Tribune that Robinson has asked about a possible trade.

How far apart the sides are in negotiations on a new contract is unknown, but it?s highly unlikely Robinson would inquire about the possibility of being traded if they were anywhere near an agreement.

Biggs added it “seems unlikely” the Bears would move Robinson, given his importance to the team’s offense.

Unsurprisingly, the Robinson drama has led many to identify the New England Patriots as a potential landing spot for the wideout, who racked up 153 catches for 1,901 yards and 11 touchdowns in his first two seasons with the Bears and caught five balls for 74 yards Sunday in Chicago?s comeback win over the Detroit Lions. 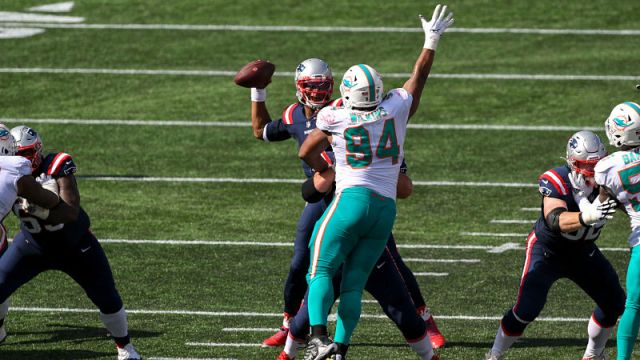 Dolphins’ Christian Wilkins Opens Up About Skirmish With Cam Newton 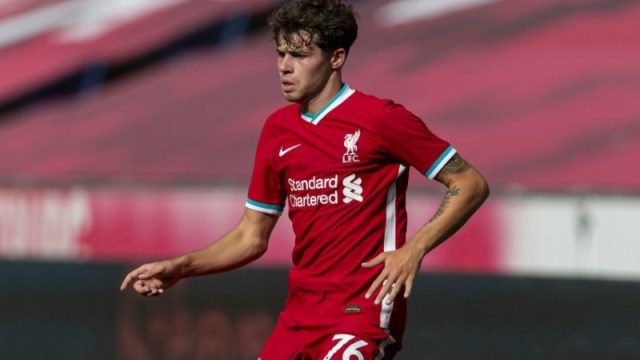