But Gisele Bundchen, Brady’s wife, apparently was none too pleased about how the Patriots head coach treated the star quarterback.

According to Jeff Benedict, author of “The Dynasty,” Bundchen and Brady joined Robert Kraft for a meeting at the Patriots owner’s home not long after New England’s Super Bowl LII loss to the Philadelphia Eagles. In the meeting, Bundchen reportedly aired out her frustrations over Belichick.

“She also pointed out how ridiculous it was that after all these years, Belichick still treated Brady like ‘Johnny (expletive) Foxboro,'” Benedict wrote, per NBC Sports Boston. “It was bad enough to never voice approval. It was bullshit to still be dressing down the most accomplished quarterback in league history during team meetings and treating his personal trainer and best friend like some kind of outcast.”

Again, it’s unclear if Brady felt the same way about Belichick as his wife reportedly did. But if the sentiment was shared, perhaps those frustrations were a driving force in the six-time Super Bowl champion choosing to leave the Patriots in free agency this past offseason. 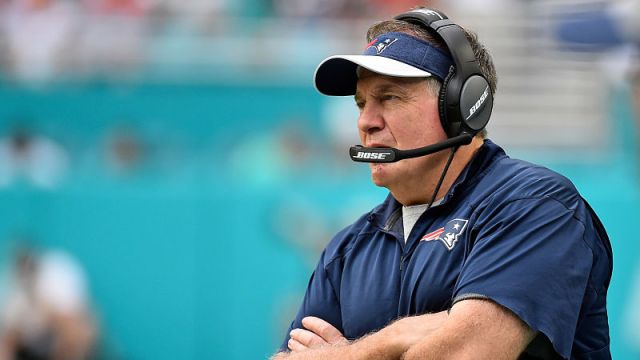 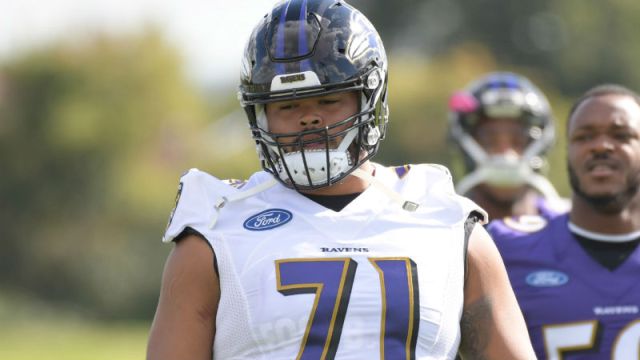