The New England Patriots’ quarterback competition is over.

Newton has been the favorite for the job since he signed in early July. Belichick previously declined to name a starter between Newton, Brian Hoyer and Jarrett Stidham, however.

The Patriots play the Miami Dolphins in Week 1 on Sept. 13 at Gillette Stadium. 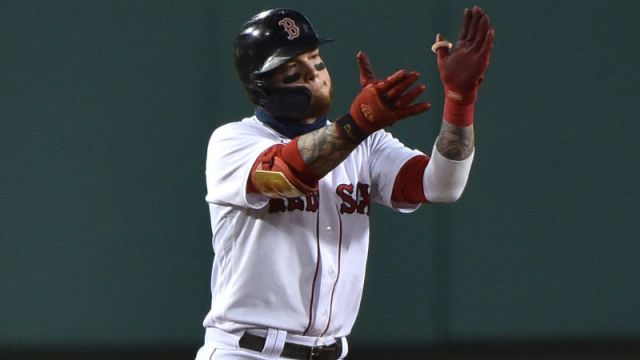 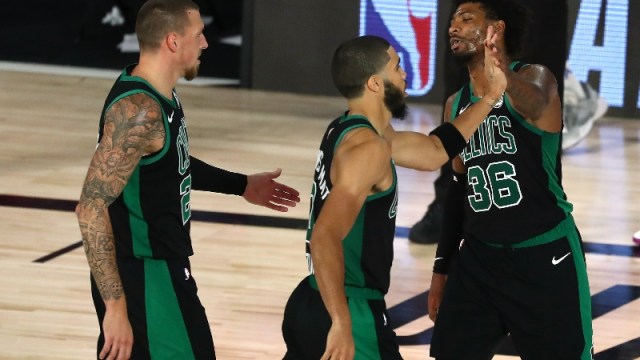