Yet another long-tenured Patriots player to depart New England this offseason has found a new home.

Longtime Pats kicker Stephen Gostkowski has agreed to terms with the Tennessee Titans, the team announced Thursday morning. Gostkowski now reunites with former teammate Mike Vrabel, who is the head coach of the Titans.

The 36-year-old was a mess in 2019 before undergoing surgery that ended his season. In four games last season, Gostkowski went 7-for-8 on field goals and 11-for-15 on extra points. He was released by the Patriots earlier this offseason. 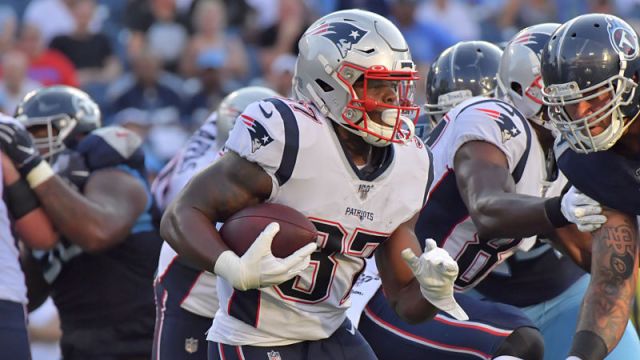 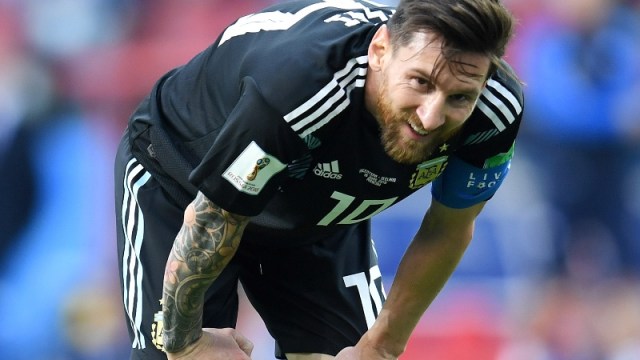