Could we have a primetime football doubleheader Monday?

The Tennessee Titans and Pittsburgh Steelers’ Week 4 game had to be postponed due to a COVID-19 outbreak among the Titans.

It’s unclear exactly when the matchup will be played. But Pro Football Talk’s Mike Florio reported Wednesday the NFL could opt to nationally televise the game.

It will be interesting to see what the NFL decides.

Both the Steelers and Titans are 3-0 entering Week 4. 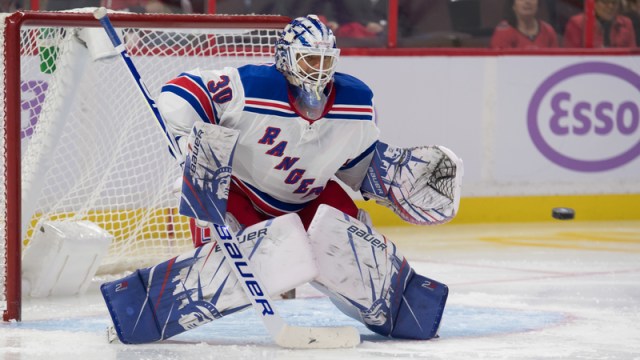 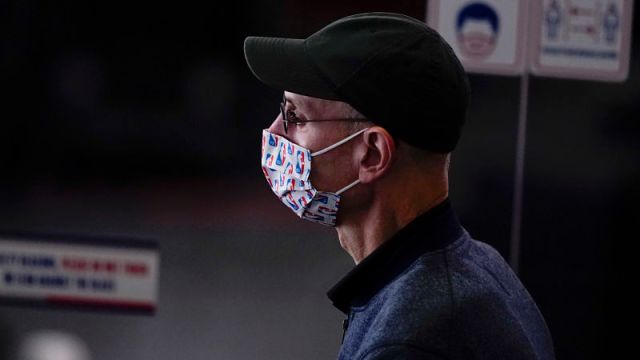