Jadeveon Clowney finally found a new home, but his ultimate landing spot for the 2020 NFL season might not have been his most preferred.

Clowney, who had lingered in free agency since the turn of the new league year in March, signed a one-year deal worth up to $15 million with the Titans on Sunday. The star pass rusher will reunite with Tennessee head coach Mike Vrabel, who worked with Clowney over their four seasons together with the Houston Texans.

Clowney’s familiarity with Vrabel makes the fit with the Titans a sensible one. But if the three-time Pro Bowl selection had his reported way, he would have landed with a team that Tennessee bounced from the playoffs last season.

“The team I was told he had his eyes on all along — Baltimore — wasn?t reciprocating the love,” Sports Illustrated’s Albert Breer wrote in his latest Monday Morning Quarterback column. “And the teams he was connected to most (Tennessee, Seattle and New Orleans) lingered in the range of $10-12 million. The Saints tried, but $10 million was really as far as they could responsibly go. The Seahawks had a number in mind (I’m told it was around $10 million, too), and weren’t budging much. Tennessee, conversely, showed flexibility — and my guess is the incentives that can take him from $12 million to $15 million are there to help Clowney save face after walking away from the latter number. If it seems like a lot of work to get to an obvious end result, it was. But that Clowney got there is what matters. And he’s there now.”

Barring schedule changes, Clowney will have a chance to make the Ravens regret their decision not to strongly pursue him. The Titans are set to visit Baltimore in Week 11. 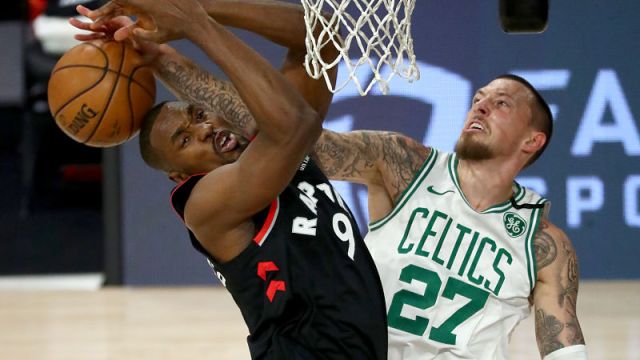 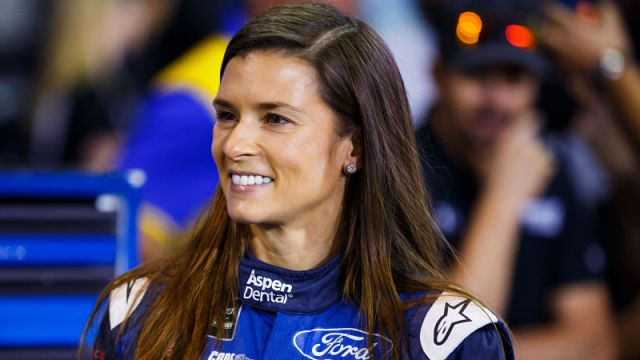