The Las Vegas Raiders reportedly will have their two most important offensive weapons when they take the field at Gillette Stadium on Sunday.

The Raiders had running back Josh Jacobs (hip) and tight end Darren Waller (knee) listed as questionable during the week, but both are “good to go” against the New England Patriots, according to NFL Media’s Ian Rapoport.

Both Jacobs and Waller present their own challenges heading into Sunday’s contest, but according to Patriots cornerback J.C. Jackson, New England “got something” planned to stop Waller.

Patriots and Raiders will kick off at 1 p.m. ET, and there’s plenty to watch for between the two teams. 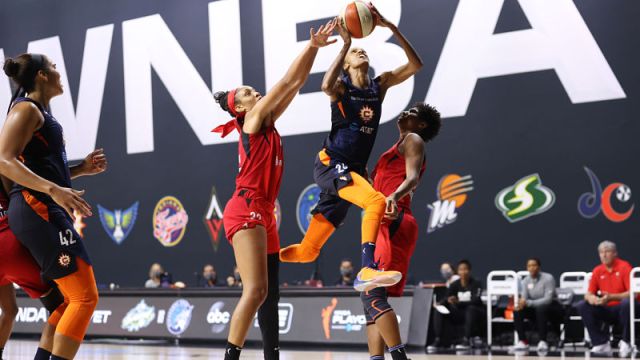 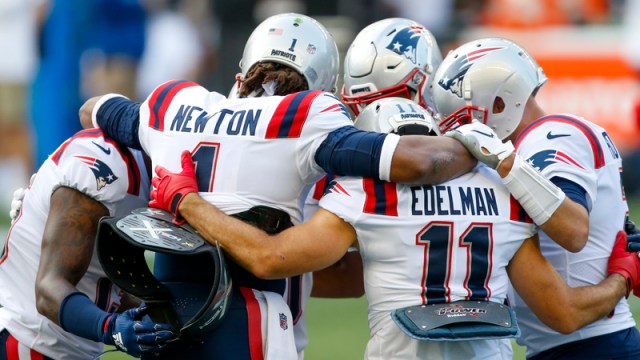