All right, so let’s try to do a little better this week, huh?

Week 2 of the NFL season is here, and if we get anything resembling the opening week for the rest of the year, it should be a pretty memorable campaign.

But we’ve gotta be better with the weekly best-bet parlay. In Week 1, we swung for the fences with a four-way bet that would have cashed out 8-to-1. We hit on two of the four bets, which wouldn’t be bad on straight wagers, but we’re trying to strike it rich here.

We’re on to Week 2, though, so here’s this week’s best-bet parlay.

For the sake of calculation and accounting, we?re just going to assume all spread and total bets are -110. All odds calculated via consensus data.

San Francisco 49ers vs. New York Jets UNDER 41.5 points
The Jets might not score. As Mike Greenberg pointed out this week, New York has scored 33 touchdowns in their 17 games with Adam Gase as head coach ? and they’ve punted 93 times! Oh, and to make things better, New York will be without wide receiver Jamison Crowder, whom Gase called the Jets’ best offensive player since he took over. Now, a strong San Francisco defense comes to town, and not only that, the 49ers have their share of injuries on offense. Should be a rock fight.

Green Bay Packers to WIN OUTRIGHT (-295) vs. Detroit Lions
Despite the Packers sweeping the season series last year, the Lions gave Green Bay fits. In fact, the Packers didn’t lead a single minute in their two games but won both. So, these teams have played some close games recently. But the Lions are all kinds of banged up and could be without their top receiver (Kenny Golladay), top slot cornerback (Desmond Trufant) and starting right tackle (Halapoulivaati Vaitai) going into Green Bay. That’s gonna be tough. We wouldn’t blame you for laying the touchdown and getting a better price.

Kansas City Chiefs vs. Los Angeles Chargers OVER 47.5 points
On one hand, you’ve got the Chiefs offense. Perhaps you’ve heard, but they are quite good. Even against a stout Chargers defense, they should find a way to score some points. Yes, we know the Chargers only scored 16 points last week against a Bengals defense that was lit up for 35 on Thursday night. But the Chiefs also have injury issues. Safety Charvarius Ward has a hand injury and could miss the game, while Kansas City is already missing Bashaud Breeland. They also have two rookies in the secondary. The Chiefs will get theirs, and we just need the Chargers to hit on a few big plays and we can get over the number. 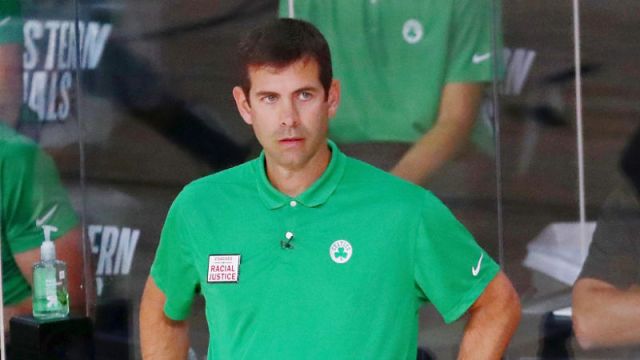