David Backes is a past-his-prime player who?s entering the final year of a big contract.

Many teams consider buying out those types of guys, but it doesn’t appear that’ll be the case for Backes with the Anaheim Ducks.

The 36-year-old Backes landed with the Ducks days before the 2020 NHL trade deadline in the deal that sent Ondrej Kase to the Boston Bruins, who signed Backes to a five-year, $30 million deal prior to the 2016 season.

But according to St. Louis Blues rinkside reporter Andy Strickland, who often breaks news regarding Backes, the Ducks plan to hold onto the veteran forward.

While Backes’ play has declined over recent seasons, he remains a true professional and a tremendous locker-room presence, as members of the Bruins will quickly tell you.

And with the Ducks rebuilding, awash with cap space and trying to develop some budding youngsters, Backes could be a great fit for a season. 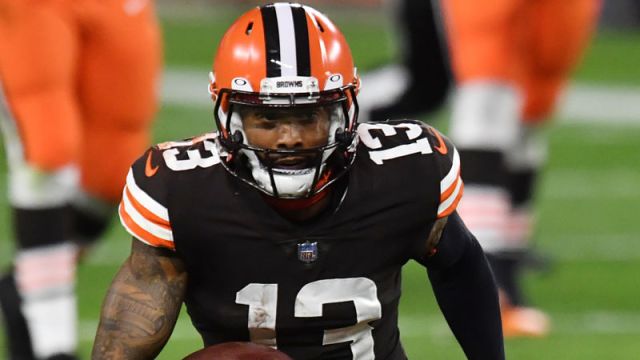 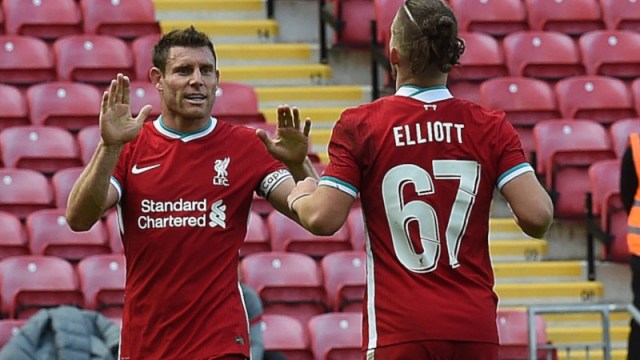