Toronto Raptors coach Nick Nurse wasn’t happy after his team fell to the Boston Celtics in Game 2 on Tuesday to trail 2-0 in the Eastern Conference semifinals series.

The game perpetually was back and forth, emotions were running high and it won’t be easy to come from behind and take an advantage against Boston from here. Not to mention, who expected that performance out of Marcus Smart?

But after the game in his postgame media availability, Nurse did not seem at all happy about the officiating.

“I think Smart fouled the (expletive) out of him,” the Coach of the Year said via the Washington Post’s Ben Golliver when asked about Pascal Siakam’s drive to the hoop with a minute left in the game and the Raptors down three points.

You can watch the play here, and be the judge for yourself.

That wasn’t the end of the foul discussion, however, as he brought up how many times Jayson Tatum went to the free-throw line when asked about how you defend the Celtics star.

“The only frustrating part is that he shoots 14 free throws tonight, which is as much as our whole team shoots,” Nurse said.

That’s not exactly the case, but almost.

Tatum was 14-for-14 at the line, while Toronto collectively shot 16-for-19 on free throws.

We understand your frustration. 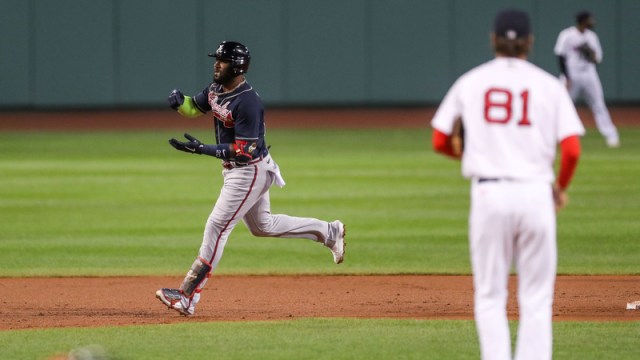 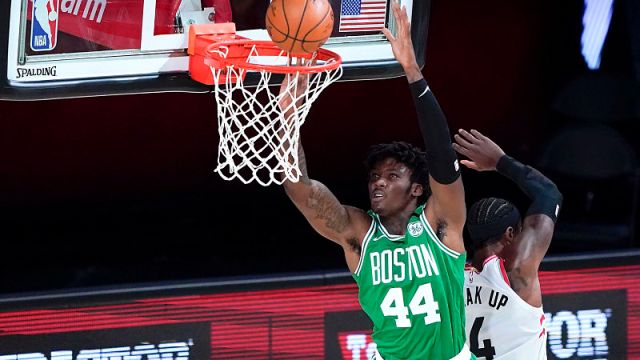