Jayson Tatum didn’t have any words for Nick Nurse after the Celtics’ Game 6 loss to the Raptors, but the same can’t be said for Jaylen Brown.

There’s a chance Nurse baited Tatum into a game-altering mistake in the fourth quarter of Boston’s eventual 125-122 double-overtime loss to the reigning NBA champions. With less than a minute to play in the frame and the game tied at 98-98, an errant pass by Tatum zipped right past Toronto’s head coach, who practically was standing on the corner of the court.

Tatum after the game took full ownership of his mistake. Brown, meanwhile, took an apparent shot at Nurse by saying “grown men should be able to control themselves.” Nurse in his post-game media availability was made aware of Brown’s remarks and was asked whether he felt anyone on his sideline, including himself, acted out of line Wednesday night.

“No,” Nurse said, per a clip shared by Forbes’ Chris Grenham. “We’re just competing out there.”

The competition level should be at an all-time high Friday night when the Celtics and Raptors meet for Game 7 with a trip to the Eastern Conference Finals on the line. 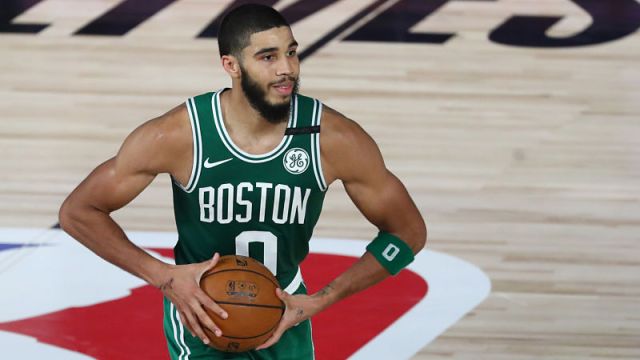 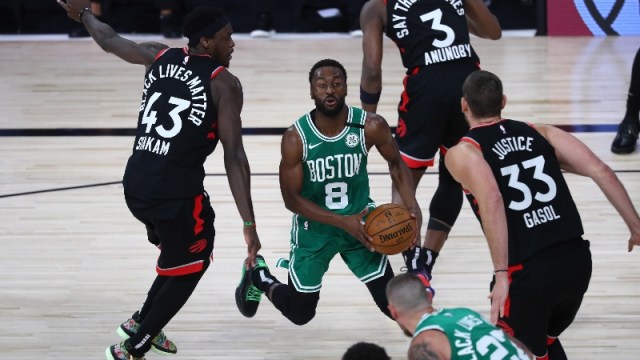