You knew this was coming.

Nick Wright has doubted the Celtics and hated on Boston basically since he became a semi-relevant sports talking head. After the Celtics allowed the Miami Heat to end their season Sunday night, Wright took to Twitter and did Nick Wright things.

Check out these tweets from the “First Things First” co-host:

That second tweet would be a decent burn if, you know, the Celtics weren’t one of only eleven teams to win an NBA championship since the Berlin Wall fell in November of 1991.

All that being said, the Celtics should be disappointed in how their season ended. They are more talented than the Heat, but too often allowed Miami — and the Toronto Raptors, for that matter — to push them around in crunch time at the end of close playoffs games.

All Boston fans can do is hope the team’s core learns from their experience in this year’s playoffs, takes another step forward next season and makes the Wrights of the world look like fools. 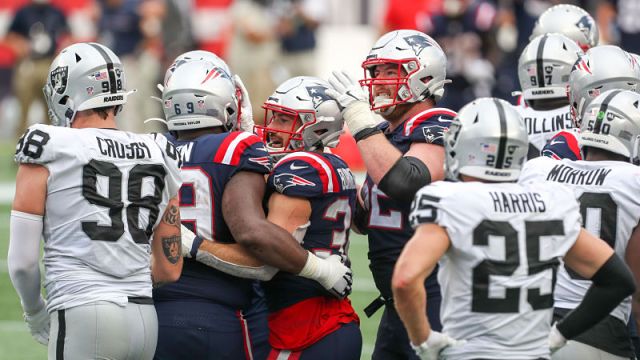 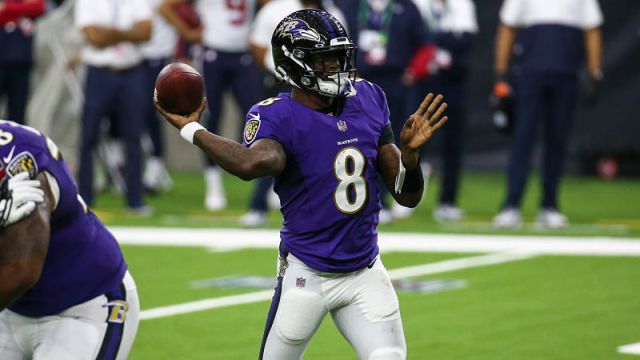