Zdeno Chara wants to continue playing for the Bruins.

The 43-year-old defenseman made his aspirations clear last week after the Tampa Bay Lightning eliminated the Bruins from the Stanley Cup Playoffs. Chara is set to become a free agent, though, so he’ll need to work out a new contract to remain in Boston.

On Thursday, Bruins president Cam Neely was asked about Chara during a year-end press conference. Neely understandably heaped praise on the Bruins captain but offered little clarity regarding Chara’s status with the club for next season.

“Well, from Day 1, since he came here, he brought a lot of stability back on the blue line. In the locker room, the leadership goes without saying. He’s mentored a lot of defensemen over the years, and he’s continued to do that,” Neely told reporters. “He has a great quality about him, his work ethic is second to none, and I think it’s important for our players over the years to see what it takes to play in the National Hockey League with someone that really had to get to a point to be one of the top defensemen in the league, where when he first broke in no one was thinking that. No one was thinking he’s going to play until he’s 43 or 44, so that’s a testament on his commitment and desire.

“We have to look at where we’re headed, what we need, and what role Zdeno can play for us.”

Chara, drafted by the New York Islanders in 1996, has played 22 seasons in the NHL, 14 with Boston. It’s amazing longevity, no matter how you slice it, and his leadership has been invaluable in recent seasons despite him no longer producing at an elite level.

So, will the Bruins prioritize bringing Chara back for the next campaign? It could depend on what other moves Boston makes — fellow defenseman Torey Krug also is a free agent — and whether the sides can agree upon the appropriate role moving forward.

“What I do know, that he wants to be the best defender out there. He’s unbelievable on the penalty kill still. It’s something that he takes a lot of pride in. As any athlete that has all kinds of pride like Zdeno, it’s tough at times to have change.” 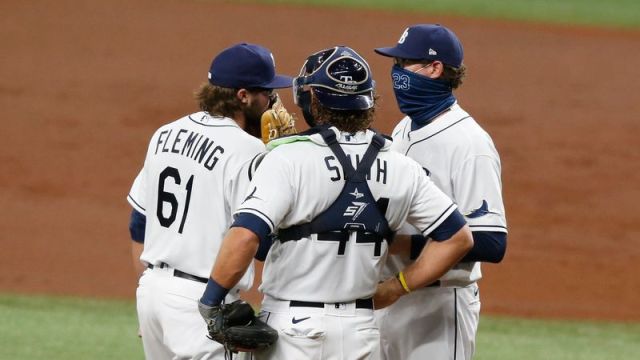 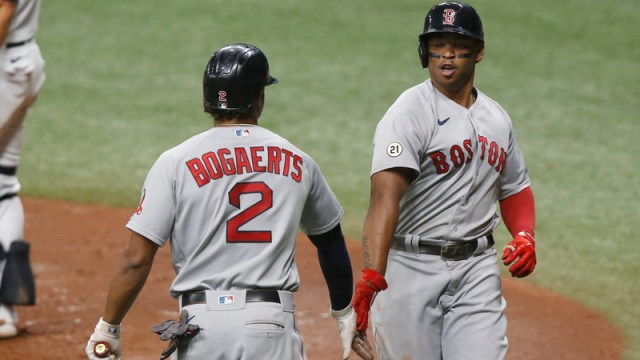