Are the New England Patriots better this season with Cam Newton than they would’ve been with Tom Brady?

Look, no one is disputing Brady’s track record. He’s a six-time Super Bowl champion and the greatest quarterback in NFL history. The Patriots were incredibly fortunate to have him around for two decades, during which he brought the organization to unprecedented heights.

But the Newton bandwagon quickly is filling up after two weeks of the 2020 NFL season, with some, including Shannon Sharpe, believing Brady’s free agency departure might have been a blessing in disguise for New England.

“Given where they are right now, I would say yes,” Sharpe said Tuesday on FOX Sports 1’s “Undisputed” of whether the Patriots are better off now with Newton instead of Brady. “I don’t think there’s any question that Cam through the first two games has looked better than Tom Brady has.”

Newton has outperformed Brady through two weeks this season, which isn’t necessarily an indictment on Brady’s play with the Tampa Bay Buccaneers but rather an indication of how well Newton has adjusted to life in Foxboro after nine seasons with the Carolina Panthers.

“Maybe it’s because N’Keal Harry is in his second year — second year in this offense, knows the system, he’s healthy. And maybe he gravitates a little more to Cam’s style of leadership than maybe Tom’s,” Sharpe said. “Cam can get out of harm’s way, keep plays alive. Tom normally had to stay on script. That’s what he was. He was as good as we’ve ever seen going by the script. Cam can get off script.

“This is fact: Julian Edelman has never had a receiving day like he had Sunday with Tom Brady. And for whatever reason, Cam is getting more out of those receivers than what Tom Brady got last year.”

Of course, there are a lot of factors involved, which Sharpe acknowledged. Harry, a rookie who missed time last season, might simply be more comfortable this season. Edelman, though he’s already been limited in practice with a knee injury, might be healthier than he was in 2019. Damiere Byrd has been added to the equation.

Still, it’s hard to argue with the results. New England’s offense is far different than it’s been in recent years, and that could continue to pose problems for opposing defensive coordinators trying to game plan for Newton and Co.

“This is what we know: These guys are playing better this year than what they played last year for Tom Brady,” Sharpe said. 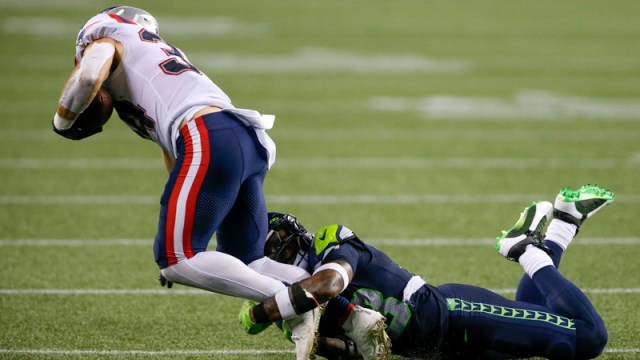 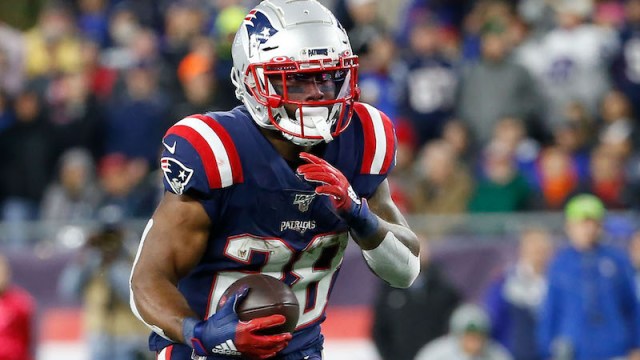