Cam Newton has been with the Patriots for less than three months, but he already has nicknames for several members of his new team.

You now can add two more to the list.

Speaking with the media following New England’s 36-20 win over the Las Vegas Raiders on Sunday, Newton revealed his nicknames for J.J. Taylor and Josh McDaniels. The revelation of the Patriots offensive coordinator’s nickname might have slipped out by accident.

It was an underwhelming outing at Gillette Stadium for Newton, who completed 17 of 28 pass attempts for 162 yards with a touchdown and interception. The star quarterback still managed to make the rounds on social media, however. 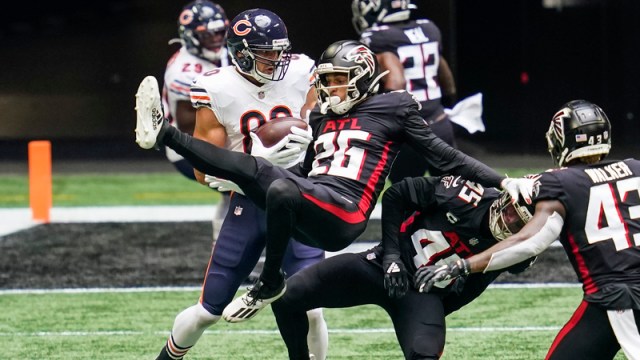 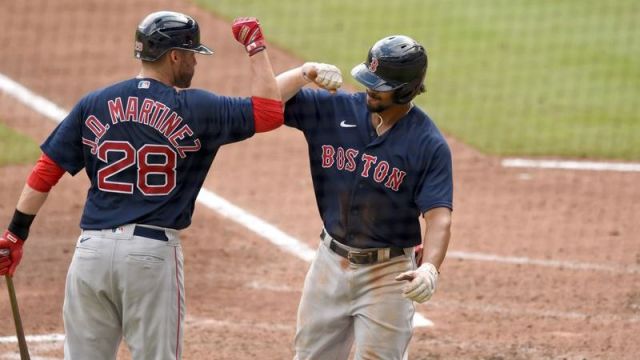