To say Dominique Foxworth is expecting a successful first season in New England for Cam Newton would be an understatement.

Newton was the subject of the bold prediction delivered by Foxworth on Thursday, three days ahead of the veteran quarterback’s Patriots debut. Not only does the NFL defensive-back-turned analyst believe Newton will lead the Patriots to an AFC East title in 2020, he also thinks the signal-caller will rack up the second league MVP Award of his career.

“…The MVP Award is always about narrative,” Foxworth said on ESPN’s “Get Up.” “Obviously, statistics help, but the narrative of Cam Newton coming back and going to that team and prevailing and having success in an offense that Tom Brady couldn’t succeed in last year without any major additions. They’ve added Cam Newton, he’s going to be special. They’re going to win the division, a division that a lot of people think they can’t win. But they’ve owned it for the past two decades-plus. So I think Cam Newton is on track to potentially win the MVP. So that’s my bold prediction for the season.”

Foxworth’s expectations for the Newton experiment in Foxboro are a stark contrast to those held by Boomer Esiason. The former NFL QB is pretty down on the 2020 Patriots and he believes Newton isn’t a great fit in New England, despite all of the glowing remarks the 10th-year pro has garnered from his teammates and coaches over the past month-plus.

We’ll see whether Foxworth’s or Esiason’s predictions begin to trend in the right direction Sunday when the Patriots host the Miami Dolphins in their Week 1 matchup. 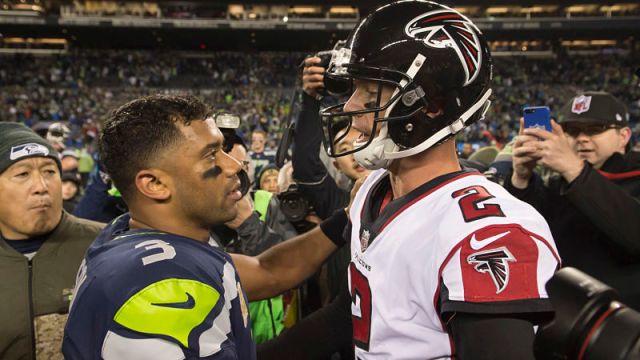 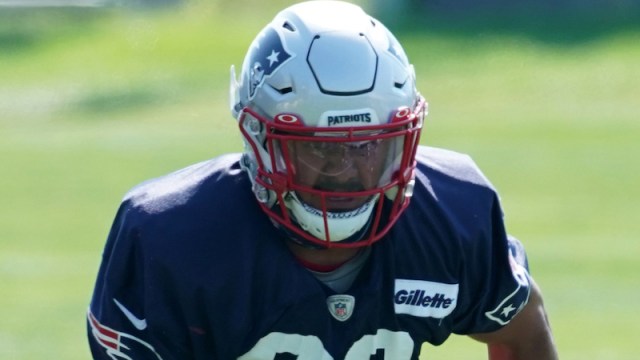