The New England Patriots are working on west coast time as they prepare for their Week 2 opponent, the Seattle Seahawks, this week.

Since the Seahawks released their injury report at 8 p.m. ET on Wednesday, the Patriots did, as well.

— Edelman is back on the injury report after being a full participant Friday. He was the Patriots’ No. 3 wide receiver, playing just 58 percent of snaps, in New England’s Week 1 win over the Miami Dolphins.

— Harry was a full participant Friday despite a shoulder injury. He played 80 percent of offensive snaps Sunday.

— Butler, Copeland and Jones are new to the injury report.

— Keene and Maluia were both inactive Sunday. 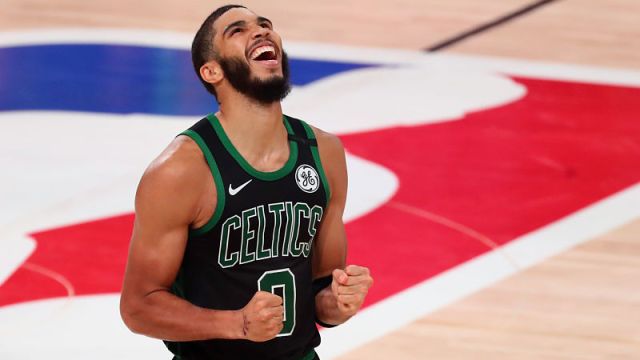 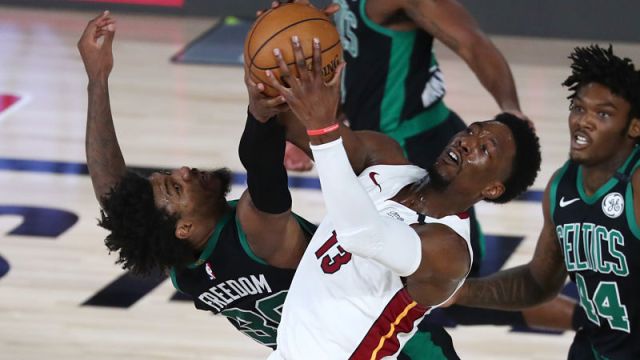