The headliner: wide receiver Julian Edelman, who was limited in practice with a knee injury.

Edelman, who underwent multiple offseason surgeries, had his workload limited during training camp. The 34-year-old is by far the most accomplished member of a young Patriots receiving corps, leading the team with 100 catches for a career-high 1,117 yards and six touchdowns last season.

Offensive tackle Yodny Cajuste (knee) and linebacker Cassh Maluia (knee) did not participate in Wednesday’s practice. Maluia could be seen riding a stationary bike on the sideline during the open media portion of practice.

The Patriots are preparing to host the Miami Dolphins in their season opener Sunday at Gillette Stadium. Kickoff is set for 1 p.m. ET. 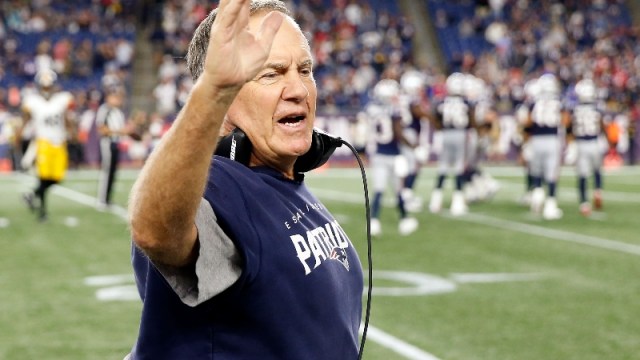 NFL Odds: Patriots Have These Super Bowl Lines On Eve Of Week 1 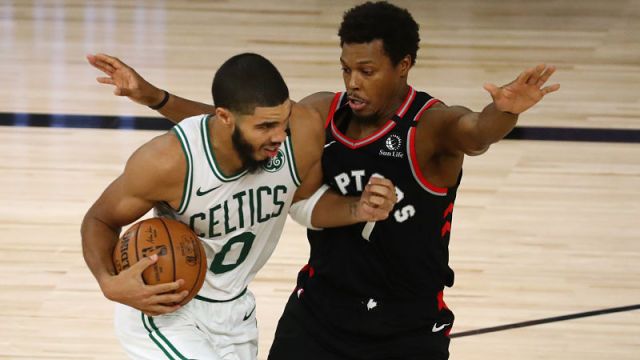