The New England Patriots added two players to their injury report Thursday, including their top defender.

The Patriots are preparing to host the Miami Dolphins on Sunday in Week 1 of the 2020 NFL season. Gilmore, the league’s reigning Defensive Player of the Year, struggled against Miami’s DeVante Parker in last year’s regular-season finale, which the heavily favored Patriots lost 27-24. 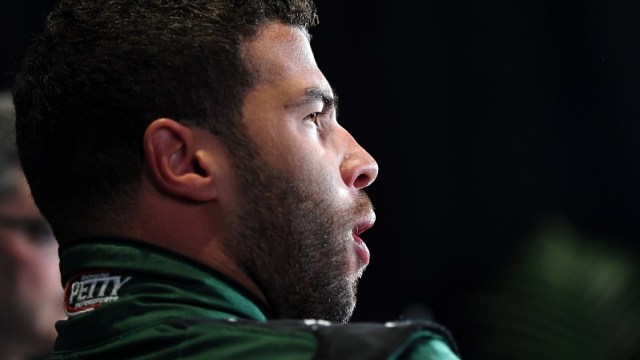 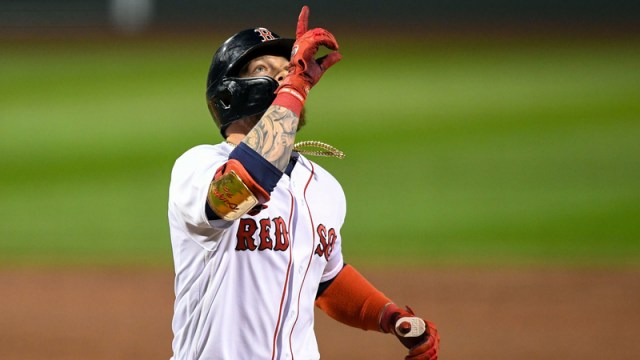