Uche and Keene both were removed from the injury report after the Patriots’ first practice of Week 3. They had been hampered by ankle and neck ailments, respectively.

It remains to be seen whether either or both rookies will be active for Sunday’s matchup with the Las Vegas Raiders at Gillette Stadium.

Keene, a third-round pick in the 2020 NFL Draft, missed each of New England’s first two games due to injury. Fellow rookie tight end Devin Asiasi, has played just 20 offensive snaps this season and has not been targeted in the passing game.

Uche (second round) was a healthy scratch in Week 1 before sitting out for Sunday night’s loss to the Seattle Seahawks for injury reasons.

“We’ll see what he’s able to do when he’s able to participate fully on the field over a consistent period of time,” head coach Bill Belichick said before Wednesday’s practice. “Josh is a versatile player. He can do a number of things for our defense. … We’ll just see how all that comes together when he’s able to string some days together in game-plan situations.”

Harry’s ankle ailment is new. He was limited with a shoulder issue last week.

If Andrews cannot play Sunday, Hjalte Froholdt likely would get the nod at center. Froholdt, a 2019 fourth-round draft pick, spent his entire rookie year on injured reserve and has yet to play an offensive snap this season.

The Raiders, who upset the New Orleans Saints on “Monday Night Football,” listed 15 players on their injury report.

Six of those players were full participants in Wednesday’s practice, but two were limited and seven did not participate, including tight end Darren Waller, running back Josh Jacob, starting linebacker Nick Kwiatkowski and O-line starters Trent Brown and Richie Incognito. 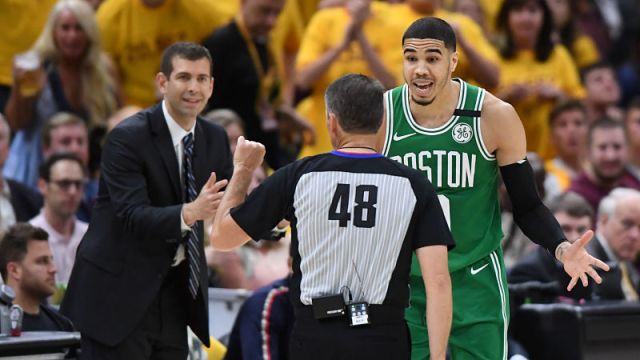 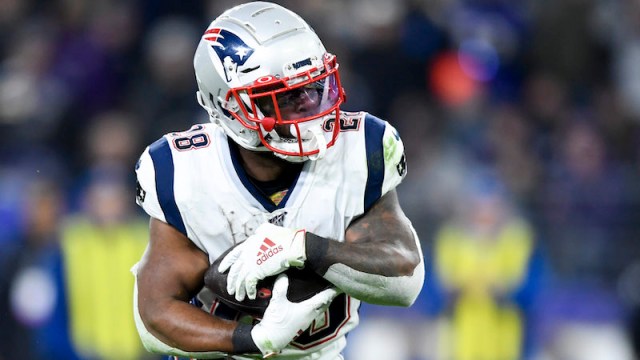