This Young Patriots Defensive Back Aims To Be Next Devin McCourty - NESN.com Skip to content

Williams hopes that won’t be the only similarity he’ll share with McCourty.

Speaking Wednesday in a video conference, the second-year Patriots defensive back said he views McCourty as a model of what he hopes to achieve as a player and person.

“Devin, on and off the football field, that?s the guy I want to be like in the future,” Williams said. “He?s the quarterback of our defense. Having him back there, it really — playing down, whether I?m at corner, whether I?m guarding tight ends — knowing he?s back there, it helps out a lot because I know he will be on his job, and it helps me play my role a lot better.”

McCourty has been a pillar of New England’s secondary since he entered the NFL in 2010. He’s missed just five regular-season games in his career — none since 2015 — and has been a Patriots captain in 10 of his 11 pro seasons.

The Patriots lost roughly half of their 2019 defensive starters to free agency, trades or COVID-19 opt-outs — including longtime safeties Patrick Chung and Duron Harmon — but McCourty remains. In fact, he’s hardly left the field this season, playing all but one defensive snap through three games.

Still highly capable at age 33, McCourty ran an interception back for a touchdown during the Patriots’ Week 2 loss to the Seattle Seahawks. The following week, he broke up two passes intended for star tight end Darren Waller in a win over the Las Vegas Raiders.

“I love having Devin back there,” Williams said. “Hopefully, I?m close to being like him one day.”

Williams has a long way to go to match McCourty, but he has taken on a more prominent role this season. After playing sparingly as a rookie cornerback, the 2019 second-round draft pick now is carving out a role as a matchup safety against tight ends.

“I worked everywhere during the offseason. I worked at corner. I worked at safety. I worked at nickel, star. Wherever there?s a DB in the backfield, I wound up there and got some work in. Overall, (I’m) just continuing to work and continuing to sharpen my craft and going on from there.”

McCourty, Williams and the rest of the Patriots’ secondary will face one of their toughest tests of the season this Sunday against Patrick Mahomes, Travis Kelce and the Kansas City Chiefs. 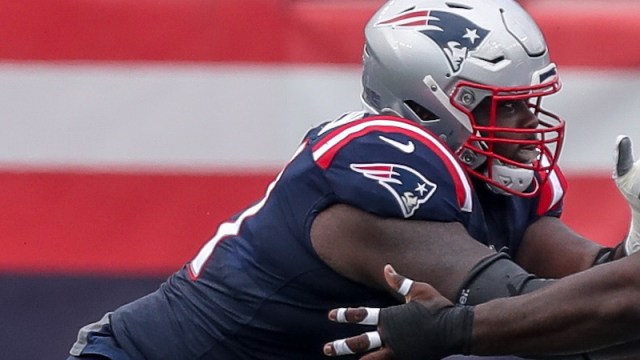 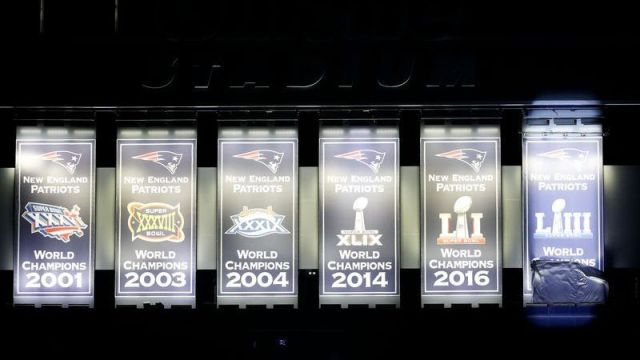