The New England Patriots made a flurry of roster moves Saturday, one day before their season opener against the Miami Dolphins.

The Patriots placed wide receiver Gunner Olszewski on injured reserve. It means the second-year wideout, who had been dealing with a foot injury, will miss atleast the first three games of the 2020 campaign.

Folk, though, was not the only Patriot to be elevated to the team?s roster. Defensive tackle Xavier Williams also made the transition. It does not mean Williams will be active Sunday, however.

Folk and Williams will return to the Patriots’ practice squad Monday.

Additionally, New England filled an open spot on its practice squad with offensive lineman Caleb Benenoch. Benenoch served a brief stint with the Patriots in 2019, but did not see the field in a regular-season game.

Free-agent offensive linemen James Ferentz and Justin Roos have been asked to tryout, per a report from ESPN’s Mike Reiss.

With Olszewski placed on injured reserve, running back J.J. Taylor, safety Kyle Dugger, wide receiver Damiere Byrd and running back Rex Burkhead could all be in the mix for his punt return duties. Veteran Julian Edelman could also be a possibility, however, head coach Bill Belichick expressed earlier this preseason the 34-year-old Edelman would not see many special teams responsibilities.

The Patriots will host the Dolphins on Sunday at 1 p.m. ET. 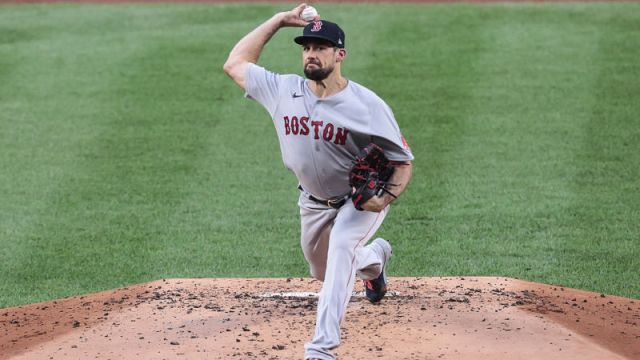 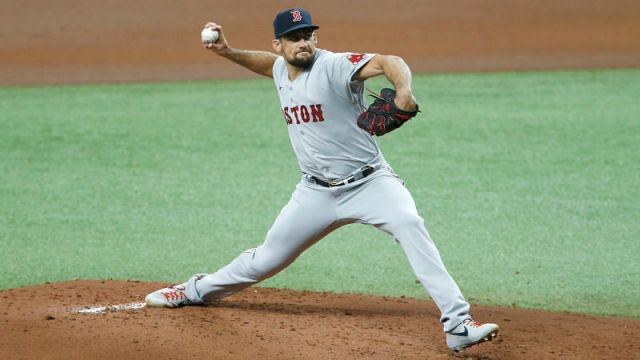