The New England Patriots once again have an open spot on their 53-man roster.

The Patriots plan to place offensive tackle Yodny Cajuste on injured reserve with a knee ailment, a source told NESN.com. Cajuste missed practice Wednesday and Thursday. The 2019 third-round pick’s injury is not considered season-ending. He can return to the active roster after three weeks, but the exact timeline on Cajuste’s injury is not known. 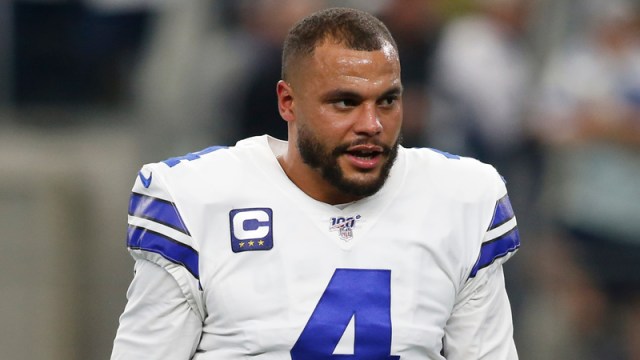 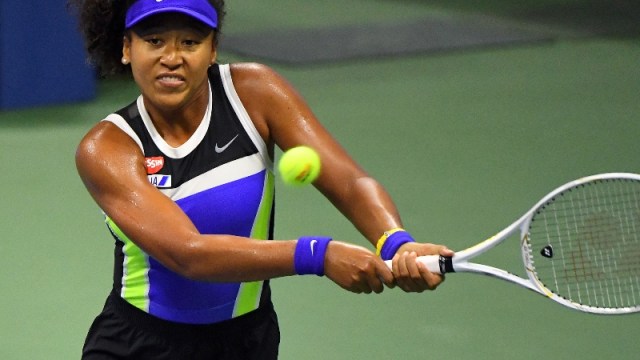