The Patriots had perfect attendance with 52 players — and one open spot — on their active roster and 16 on the practice squad present for Friday’s final practice before New England’s Week 1 matchup with the Miami Dolphins.

Two players, cornerback Stephon Gilmore (hamstring) and tight end Dalton Keene (neck), were added to the Patriots’ injury report Thursday but were present for the start of practice Friday.

The Patriots will play the Dolphins at home Sunday at 1 p.m. 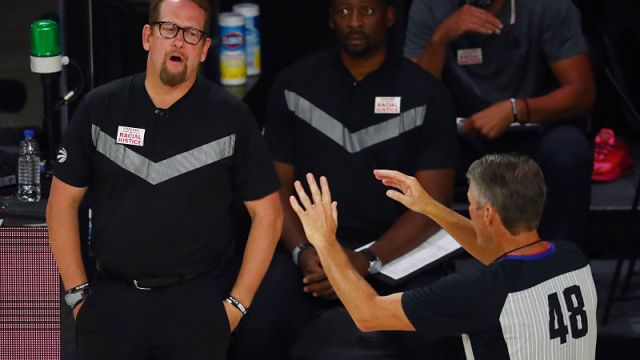 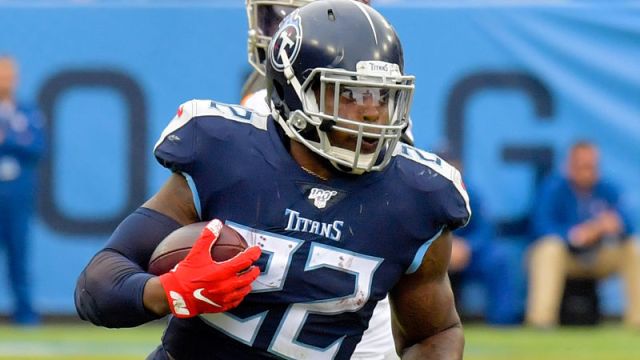